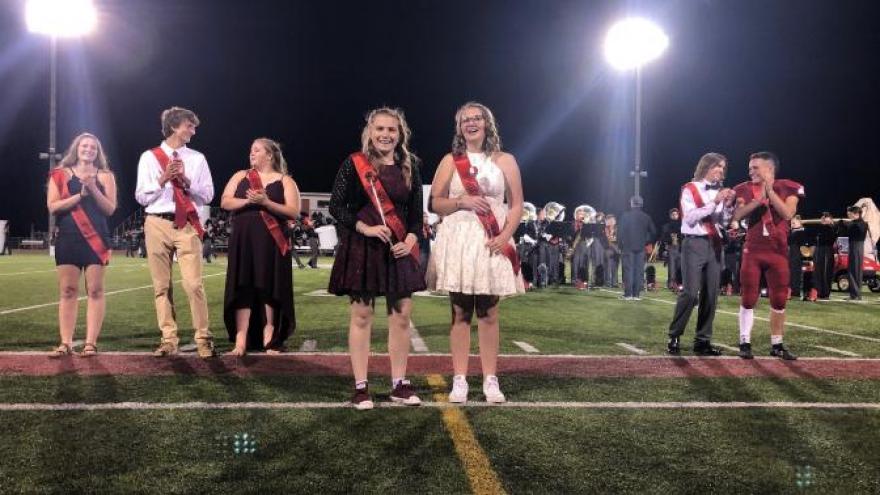 (CNN) -- The days of Homecoming King and Queen are long gone for the students of Milford High School in Ohio. Now, there is only "Homecoming Royalty."

In past years, the school has always crowned a female "queen" and a male "king," but after ballots were counted, the school discovered that the winning king and queen were both female students.

Since the student body no longer wanted to attach gender to the roles, the school changed its terminology to "Homecoming Royalty."

The Milford High School administration sees this as a decision that will allow the students with the highest number of votes to be celebrated by their peers, regardless of their gender identity.

"This change in terminology was made to reflect the voice of Milford's student body and to ensure all students have the opportunity to feel included," says the school in a statement on their website.

Milton students are not alone in their dismissal of traditional homecoming roles. High schools and colleges all over the nation are adopting more neutral language for their winning students.

Last week, a Memphis student was crowned Homecoming Royalty, and the week before Purdue University celebrated its own winners by the same name. Additionally, Northwestern University has been celebrating their own Homecoming Wildcat since 2017.