A half million recordings by Billie Holliday, Aretha Franklin and others were lost in a fire, the New York Times found 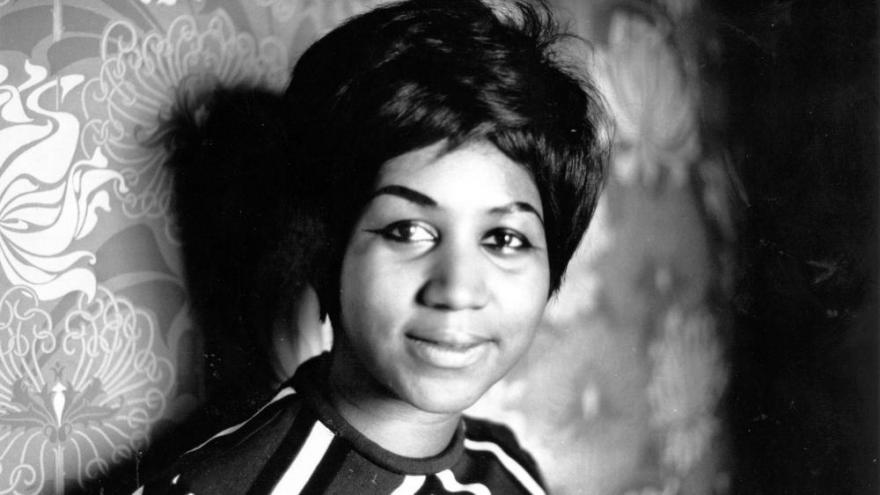 The list of artists whose recordings were lost in the fire include Aretha Franklin Full Credit: Express Newspapers/Hulton Archive/Getty Images

(CNN) -- When a fire broke out at Universal Studios in Los Angeles in June 2008, a lot of Hollywood movie magic was lost. But it turns out the biggest loss was of music, and the world didn't learn about it until now.

About 500,000 master recordings -- many of them historically significant -- were destroyed in the fire, The New York Times Magazine reported. The recordings were some of the items in a vault that was consumed by the flames that day, along with several movie sets and a King Kong exhibit.

The list of artists whose recordings were destroyed reads like a musical hall of fame roll call: Billie Holiday, Duke Ellington, Judy Garland, Chuck Berry, Buddy Holly, Ray Charles, Elton John, the Eagles, Aerosmith, the Police, Janet Jackson, Nirvana, Tupac Shakur, Eminem and many others. Even the first appearances on record by Aretha Frankin were lost.

But the loss of the master recordings wasn't revealed at the time, according to The New York Times. Universal Studios told the public that the vault only contained old videotapes.

"Fortunately, nothing irreplaceable was lost," Ron Meyer, then the chief operating officer of Universal Studios, told CNN in 2008. "The video library was affected and damaged, but our main vault of our motion picture negatives was not."

But in reality, some of the most important and significant musical treasures of the past 80 years were reduced to ash. The Times reported that masters from Decca Records featuring Louis Armstrong and Ella Fiztgerald were in the vault, as well as most of the Impulse Records masters of John Coltrane. Masters to groundbreaking rock n' roll songs like Bill Haley and His Comets' "Rock Around the Clock" perished as well.

Universal Music Group produced a confidential report about what was lost in the fire in 2009, the Times said, and may have kept the true extent of the damage a secret to avoid embarrassment and stave off possible repercussions from angry artists and their estates. A writer for The New York Times Magazine learned how bad the musical losses were by examining court records and company documents.

In response, Universal Music Group questioned the accuracy of the Times' reporting, without specifically pointing out what in the story it considered erroneous. Instead, the music company highlighted its commitment to music preservation and investments in technology.

"Music preservation is of the highest priority for us and we are proud of our track record," Universal Music Group said in a statement. "While there are constraints preventing us from publicly addressing some of the details of the fire that occurred at NBCUniversal Studios facility more than a decade ago, the incident -- while deeply unfortunate -- never affected the availability of the commercially released music nor impacted artists' compensation. Further, the story contains numerous inaccuracies, misleading statements, contradictions and fundamental misunderstandings of the scope of the incident and affected assets."

The music company also said the Times' story ignored "tens of thousands of back catalog recordings" that it had issued over the past few years, including versions of songs that Universal Music Group claims were created from master recordings that the Times said were destroyed in the fire.