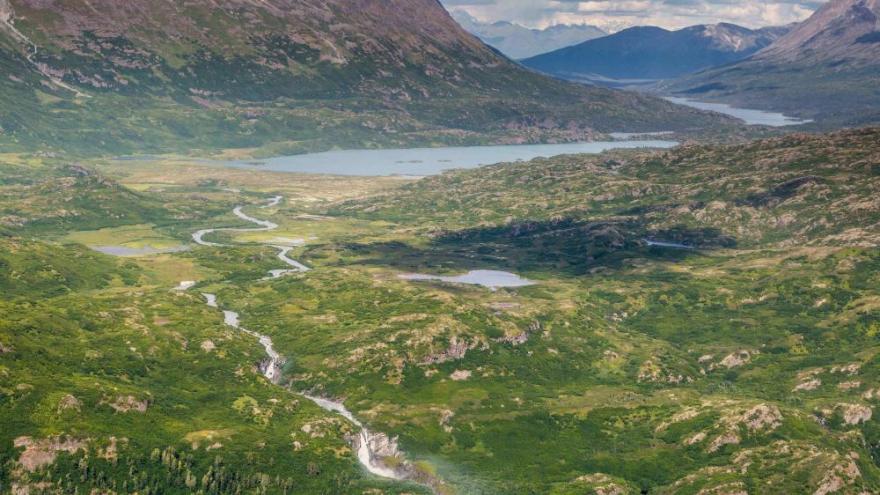 A hunter was killed by a grizzly bear this weekend in Alaska's Wrangell-St. Elias National Park and Preserve, marking the park's first known bear mauling fatality.

The hunter, whose name is being withheld pending an investigation, was on a 10-day moose hunt with a friend near the Chisana River drainage when the attack occurred on Sunday, the National Park Service (NPS) said.

In the 40 years since the nation's largest park was established, a bear mauling fatality has never been recorded until now, NPS said. The agency urged visitors to be cautious.

"Visitors are encouraged to be Bear Aware when traveling in the backcountry and take precautions such as carrying bear spray and using Bear Resistant Food Containers," NPS wrote in a news release on Tuesday.

Typically, according to the NPS, bears will move away from humans if they see or hear them coming.

Bear attacks are rare -- but if attacked by grizzly bear, the NPS recommends people play dead by laying flat on their stomachs with their legs spread out.

Bears also tend to be more active in the fall months, as they seek food in preparation for hibernation.