A girl was found dead at the beach after a bike ride in 1972. DNA helped police identify a suspect 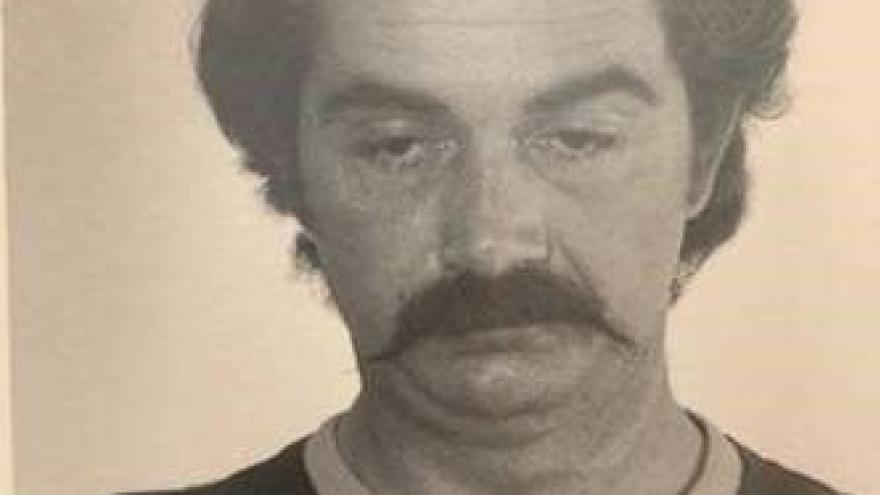 Police in Torrance, California, say DNA evidence found on the body of Terri Lynn Hollis, 11, was matched the DNA of Jake Edward Brown. Brown died in 2003.

(CNN) -- An 11-year-old girl went on a bike ride on Thanksgiving Day in 1972. The next day her body was found dumped on a rocky beach near the Pacific Ocean in Southern California. She'd been raped and strangled.

Police conducted more than 2,000 interviews and followed numerous leads but could not identify a suspect in the death of Terri Lynn Hollis until this year. On Wednesday, Torrance police announced a suspect -- now dead -- has been identified through a match made on a national DNA database.

"This crime is what nightmares are made of, and no family should ever have to go through such a tragedy," Torrance Police Chief Eve Irvine said at a news conference.

Investigators turned to public DNA databases after decades of searching for the killer, police said.

In 2000, police submitted DNA evidence left on Terri's body to the Los Angeles Sheriff's Crime Lab, but no matches were made through searches made through the Combined DNA Index System (CODIS), which is maintained by the FBI.

In 2018, Parabon NanoLabs, a DNA technology company based in Virginia, ran a DNA sample through publicly available databases and linked it to DNA submitted to a genealogical database by a relative of the suspect, the Torrance Police Department said in a statement.

With that sample, detectives narrowed down the search and later identified the suspect as Jake Edward Brown. Brown, who was born in 1936, had a rap sheet that included robbery and two rapes that happened two years after Terri was attacked, police said.

Brown died in 2003 in Arizona. Experts exhumed his body and extracted his DNA, which was a one in 21 septillion match to DNA found on Terri's body, police said in a news release.

"Under these very unfortunate circumstances, we are very proud to say that this case has been solved," Chief Irvine said at the news conference.

Randy Hollis was 16 when his sister was killed. He attended the police news conference and encouraged families searching for justice for their loved ones not to lose hope.

"When you think about it, 47 years, it's amazing that we've come to this day," he said. "I only wish that my parents were still alive to see this."

Police said there are questions they cannot answer, such as what Brown might have been doing in Torrance that day.

"Whether he was a drifter or whether he was just driving through, we don't know that at this time," Irvine said. "Clearly because Mr. Brown is deceased, I don't know if we'll ever find out. ..."

DNA has been giving cold cases a second chance.

The most notable was the investigation of the Golden State Killer, who is believed to have committed 12 murders and more than 50 rapes in the 1970s and 1980s. For decades, there were no viable suspects for the attacks. But decades-old DNA that authorities ran through a genealogy website matched that of Joseph James DeAngelo 42 years after the attacks began. He was arrested last April.

Since then, several more cases have been resolved.

In April, DNA from a razor used by Arthur Rudy Martinez matched that left by the attacker at the scenes of the murders of two women in the late 1970s. Martinez died of cancer four years prior.