A Georgia man was shot and killed after he attacked a deputy with a shovel, authorities say 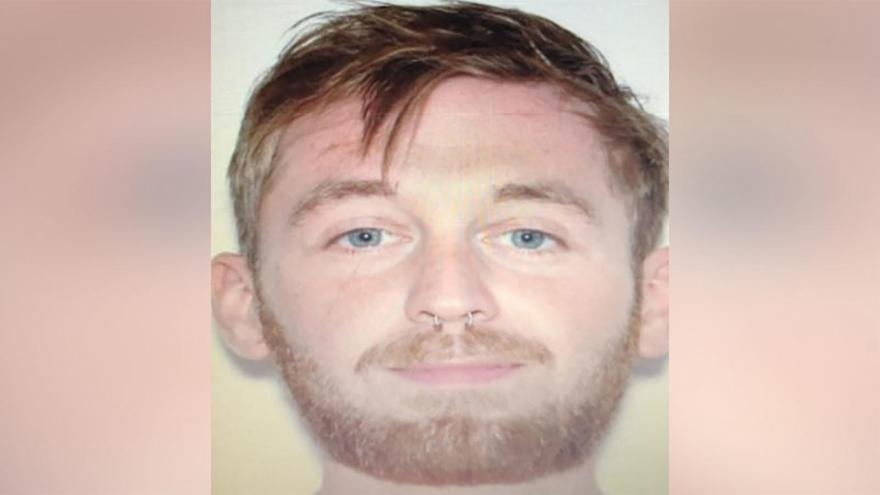 Marc Denver Thompson, 26, was killed after he attacked a deputy with a shovel, the Georgia Bureau of Investigation said.

(CNN) -- A Georgia sheriff's deputy fatally shot a wanted man on Saturday night after the man attacked him with a shovel, according to the Georgia Bureau of Investigation.

Deputies with the Carroll County Sheriff's Office where called to a "domestic incident" at a home in Carrollton, where 26-year-old Marc Denver Thompson had allegedly threatened his mother and brother with a gun, the GBI said in a news release.

Authorities issued arrest warrants for Thompson on two charges of aggravated assault, the GBI said. But when the sheriff's office SWAT team tried to arrest Thompson, he had left the home.

Not long after 10:00 p.m., a sheriff's office investigator went into a Circle K convenience store and saw Thompson threatening the clerk with a shovel, the GBI said.

The investigator was taken to the hospital with non-life-threatening injuries.