A funeral home gave a free service to a veteran with no family. More than 1,000 people came 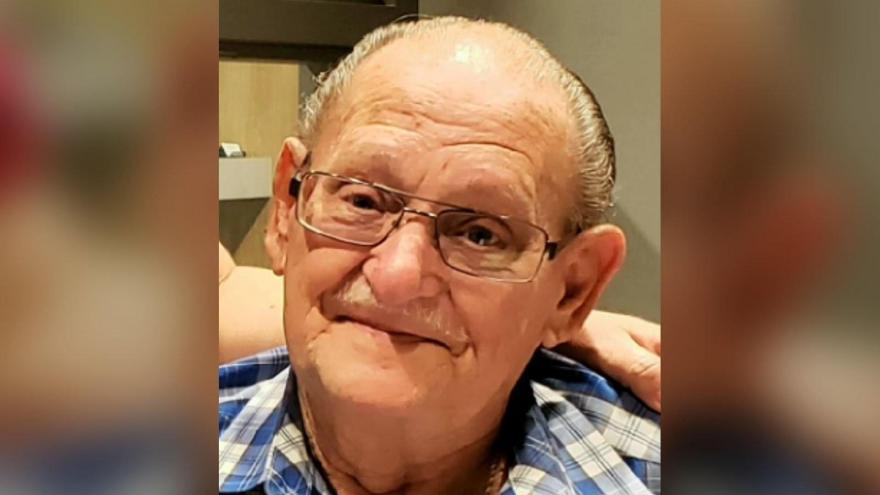 (CNN) -- After a funeral home invited the public to a veteran's service because he had no family, more than 1,000 people showed up to mourn him.

The honor guard silently folded an American flag as members of the military, countless veterans and people from the Sarasota, Florida, area watched on Tuesday.

"It just touched my heart. I just knew that I had to be here," said Melanie Lynch, who drove an hour from Ruskin to the ceremony at Sarasota National Cemetery.

"He served his country, I'm sure very proudly," she said. "I think that it's appropriate that we honor our heroes. I only wish I had a chance to know him when he was alive."

Edward K. Pearson, 80, of Naples died on August 31 and he had no immediate family members, the obituary said.

When a social worker approached Legacy Options Funeral and Cremation Services, the owners said they knew they had to do something.

"One of our ways of giving back to the community of Naples is we offer free funeral services to any indigent or homeless veterans," funeral director Michael Hoyt told CNN on Monday.

Pearson's discharge papers say he served in the Army and reached the rank of private first class, according to the funeral home. He served from February 1962 and was honorably discharged in 1964.

One of Pearson's neighbors, also a veteran, requested his discharge papers so Pearson could be buried in a national cemetery, Hoyt said.

"We reached out to some of the local veterans' organizations in the county and we said we were afraid that no one would come except for us and the military honors," Hoyt said.

The obituary ran on Sunday and more than 2,000 people commented on its website, the funeral home said.

"We put a small notice in the Naples Daily News stating that he had passed away and there was no family that we knew of," Hoyt said. "It was really enlightening to see social media react in such a positive way.'

As a family-run business, Hoyt said "seeing that response has been humbling."

The funeral home was not sure how many people would attend, but Hoyt said a lot of people had been calling and saying they would come.

News of his funeral services were shared widely on social media, including by CNN's Jake Tapper.

The Sarasota County Sheriff's Office responded to Tapper's tweet, saying "our guys & girls in green will be there" in a Monday tweet.

The Sarasota Police Department also chimed in. "We appreciate everyone who has tagged us, private messaged us & reached out via social media to let us know about this!" the department posted on Facebook.