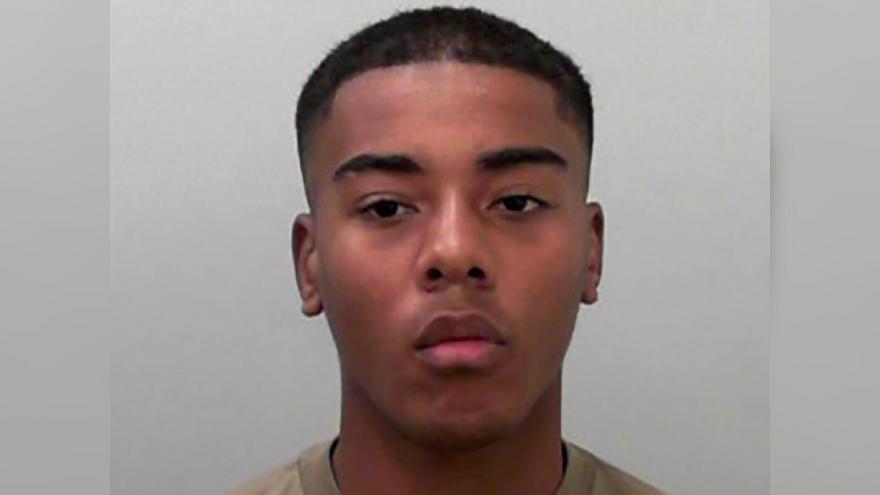 (CNN) -- A Fort Hood soldier has been arrested in connection with the 2019 killing of 32-year-old Chelsea Lynell Cheatham in Killeen, Texas, according to a news release from the Killeen Police Department.

Cory Grafton, 20, was arrested on Tuesday, the release said. He is being held on charge of first degree felony murder and his bond has been set at $1 million according to Bell County inmate records. It is unclear if he has legal representation.

On June 3, 2019, police were dispatched to a Days Inn in Killeen after a female was reported unconscious and not breathing.

Although officers tried to revive her, Cheatham was pronounced dead at the scene, the release said. At the time, it was unclear if she had died from natural causes.

Recent autopsy results determined the death to be a homicide, the release said, and a witness linked Grafton to the scene. Police also reported that Texas Rangers found that DNA on Cheatham matched Grafton.

"The unit continues to cooperate with the Killeen Police Department and the Texas Rangers," he added.