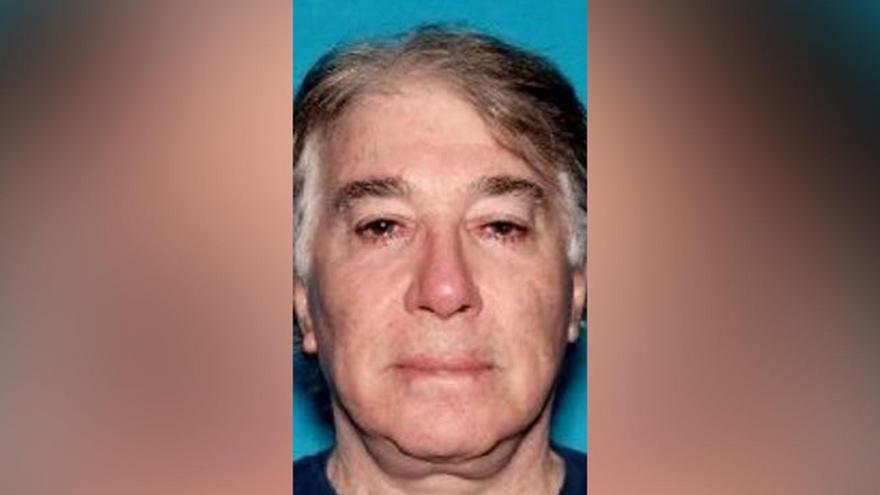 Dr. David Morrow, a former Southern California doctor, is back in the US from Israel to serve his sentence for a $50 million plastic surgery insurance scam, the Department of Justice said.

(CNN) -- A former Southern California doctor is back in the US from Israel to serve his sentence for a $50 million plastic surgery insurance scam, the Department of Justice said.

Dr. David M. Morrow, 75, arrived at Los Angeles International Airport on Thursday escorted by US Marshals. The next day, he was ordered to start his 20-year sentence in federal prison.

The former resident of Rancho Mirage was sentenced in absentia in 2017 after he and his wife fled to Israel following his guilty plea to conspiracy to commit mail fraud and filing a false tax return.

Prosecutors said he ran a scheme that duped health insurance companies into paying tens of millions of dollars for cosmetic procedures with false claims that they were medically necessary.

Israel deported Linda Morrow, 67, in July, and she is facing a 31-count grand jury indictment , the statement said. She served as executive director of The Morrow Institute, and allegedly participated in the scheme, federal officials said.

With procedures like tummy tucks, nose jobs and breasts augmentations, the couple submitted millions of dollars in insurance claims by labeling the cosmetic procedures as "medically necessary," the statement said.

Sometimes, court documents said, patients underwent procedures they did not want in exchange for promises that Morrow would perform the cosmetic procedures they really wanted, officials said.

Other times, Morrow performed procedures on patients without their consent and with "ongoing medical problems or disfigurement." Evidence showed that Morrow even paid a patient for undergoing surgeries that would be billed to insurance, the statement said.

Before they fled, David Morrow pleaded guilty to the charges against him. The Morrows did not report to the court that they sold their Beverly Hills home for $9.45 million and also transferred $4 million to Israeli bank accounts, court records show.

Using fraudulent Mexican passports under different names, the couple fled to Israel and applied for citizenship. FBI agents determined that they used an Israeli attorney to try to launder more than $2 million, according to court documents.

Linda Morrow is scheduled to appear in court June 16 on a separate case of contempt of court.

She faces the contempt of court case for allegedly fleeing the United States while free on bond in the health care fraud case.