A Florida woman made dozens of pipe bombs and intended to hurt people, sheriff says 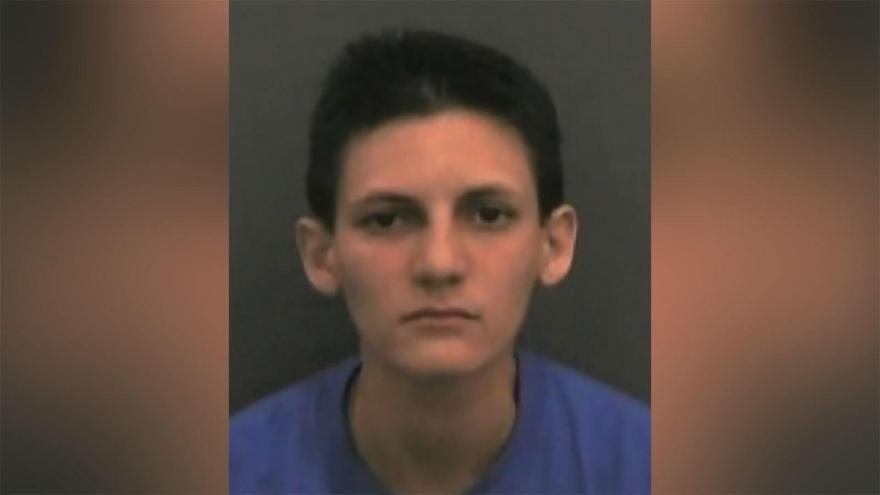 (CNN) -- A Florida woman has been arrested for allegedly making two dozen pipe bombs with the intent of using them to hurt people, the Hillsborough County Sheriff said Friday.

It was Kolts' parents who notified deputies Thursday evening after they discovered "what appeared to be a significant amount of pipe bombs, other bomb-making materials and numerous weapons" in her bedroom, Chronister said.

A bomb squad responded and rendered the home safe, the sheriff said. Each pipe bomb contained nails, metallic pellets or a combination of both, he said. It would have taken "less than 60 seconds per device to add the powder and fuse materials she already possessed to detonate each bomb."

Kolts admitted to making the devices and told detectives they were meant to hurt people, although investigators did not find evidence of any concrete plans to use the bombs, the sheriff said.

The only prior contact authorities had with Kolts occurred last August, Chronister said, when an online printing company said she ordered anarchist and bomb-making instructions. She displayed an "infatuation" with mass killings like the Columbine shooting and the Oklahoma City bombing, he said.

At the time, Kolts said she did not intend to harm anyone. Authorities ultimately did not feel she was a threat to herself or anyone else, Chronister said.

"Her parents did exactly what we ask people to do: If you see something suspicious, please say something," Chronister said.

"Who knows the amount of harm that could've been done or how many lives could have been lost," he said, "had these parents not found the courage to call the sheriff's office and seek help."

It was not immediately clear if Kolts was represented by an attorney.