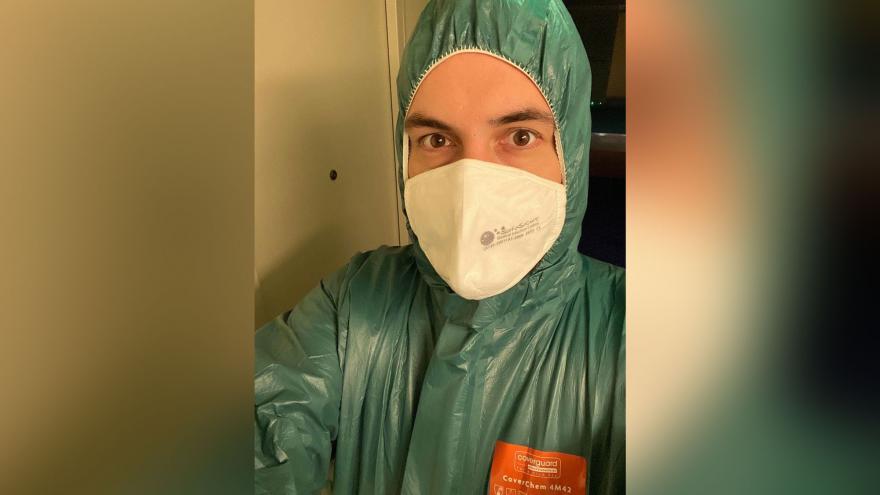 (CNN) -- A man from Winter Springs, Florida, told CNN on Monday that he has been stuck on a cruise ship and then a hospital ship in an Italian port for 62 days after testing positive for Covid-19 in early April.

"Some days are really bad and some days are OK," Taylor Grimes, 28, told CNN over video chat Monday.

Grimes set sail mid-January from Genoa, Italy, on his second cruise as an employee of MSC Cruises, a global cruise company headquartered in Geneva, Switzerland. Grimes worked in the jewelry store on their Mediterranean route.

On March 17, a friend of Grimes and fellow employee tested positive for Covid-19, Grimes told CNN. After consulting with the ship doctor and captain, Grimes said he "voluntarily went into isolation." Fifteen days later, he also tested positive, Grimes said.

Grimes has since been tested seven more times and has received a mixture of positive and negative results, he told CNN.

"Last Monday he was sobbing on the phone, saying he wanted to go home," she said. "He had just tested positive." 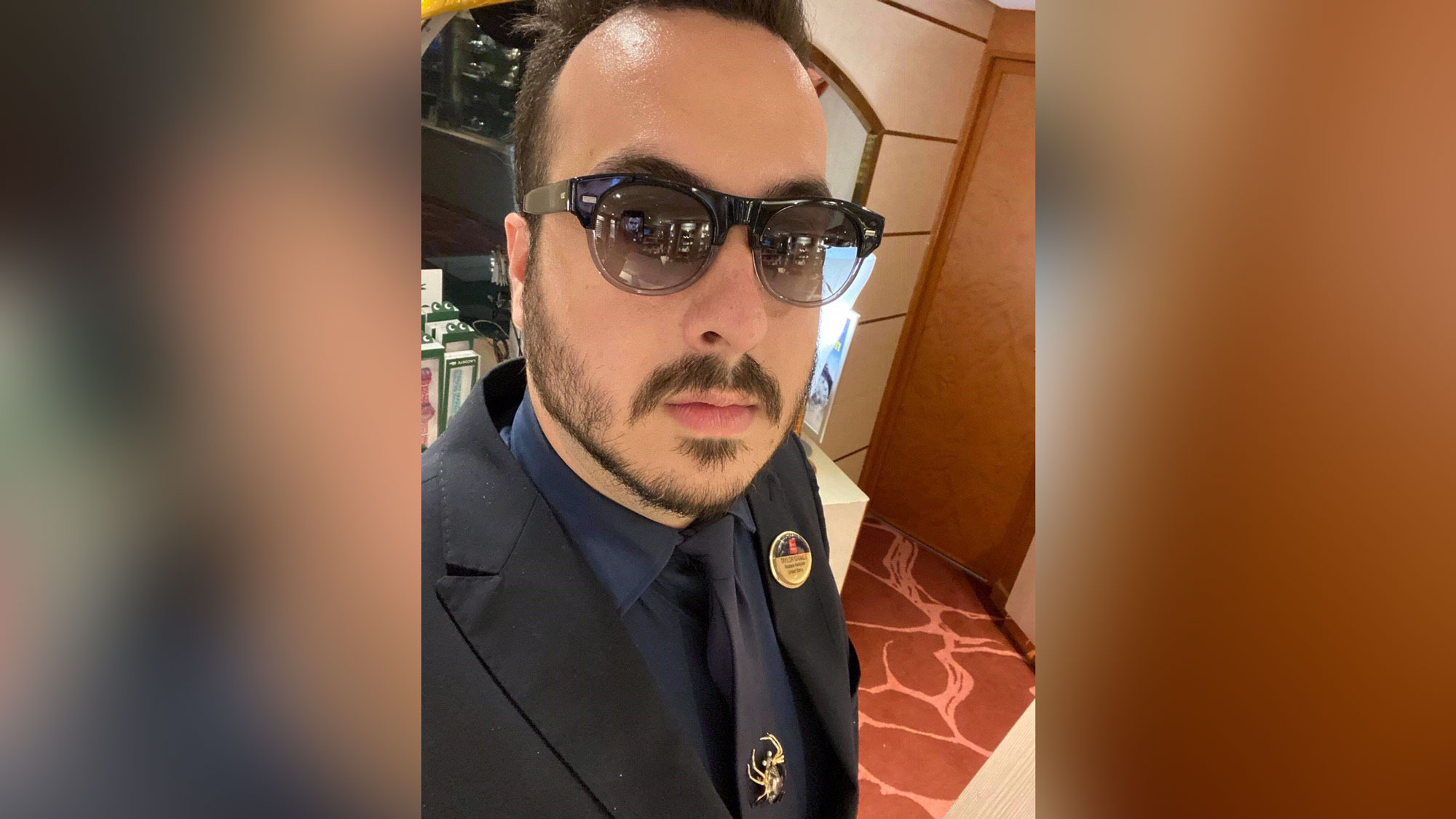 "Our number one priority is to get Taylor home to his family as quickly and as safely as possible," MSC spokeswoman Alyssa Goldfarb said in an email to CNN Tuesday. "If this is a second consecutive negative result -- as we all hope it will be - we will then organize the most rapid way possible to get Taylor back home to the United States and his loved ones."

Goldfarb highlighted MSC has been able to repatriate about 76% their 19,740 crew members.
The American Embassy confirmed to the family it is Italian policy that cruise ship employees may not be released from a ship until they have tested negative in two subsequent tests, Ann Grimes told CNN.

"We don't question that that's the standard," Ann Grimes told CNN. "It's the fact the testing is so sketchy. How can you be in quarantine for 62 consecutive days and still be testing positive?"

Grimes told CNN the cruise ship he was working on disembarked all passengers between March 9 and 10, while around 200 employees remained on board.

Once he tested positive, Grimes was moved to a guest cabin with a balcony until, "with no warning, no preparation," he was given full protective gear to wear and taken to a local hospital to be tested, Grimes said.

He was in full protective gear from about 8 a.m. to 2 p.m. local time, Grimes said. He was then loaded in the back of an ambulance and dropped off at a hospital ship with "with no heads up," he said.

"I then had a mental breakdown," he said of his realization he wasn't going back to the cruise ship.

He has since been staying in a small crew-like cabin on a hospital ship that is being used to treat the local population who have tested positive for Covid-19 but do not require hospitalization.

Grimes says he tested negative Saturday, his seventh test to date. He's now awaiting the results of an eighth test, hoping that it will be negative. He would then be able to fly back to the United States via commercial airline, he said.

"The faster you get me to the US, the better," Grimes said. "I don't care where you send me."

CNN has reached out to MSC Cruises for comment.