A Florida man attacked his daughter and her teen sister with a machete, police say 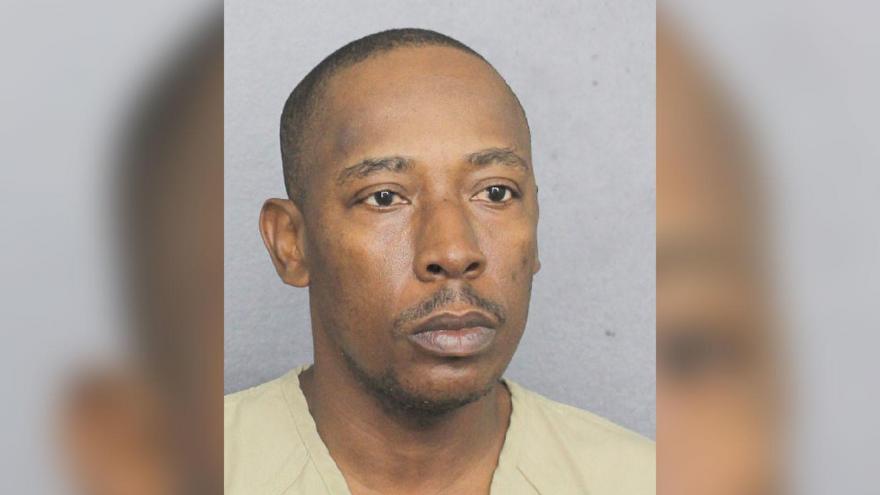 Dennis Reid, 47, cut his daughter and her sister with a machete at a home in Lauderhill, FL, police said. The girls were taken to a hospital in serious condition, and they underwent surgery, authorities said.

(CNN) -- A South Florida man is in police custody after he attacked and severely injured his 10-year-old daughter and her teenage sister with a machete, police said.

Dennis Reid, 47, on Friday cut the girls with a machete at a home in Lauderhill after arriving there earlier in the morning to care for them, Lauderhill police Lt. Mike Santiago told CNN.

Police were called to the home around 10 a.m. when a frantic 911 caller said "there was an individual chopping up females," Santiago said separately to reporters at a news conference.

When officers arrived, Reid had fled, and police saw the girls had cuts to their upper extremities, including to the head and neck, Santiago told CNN. The girls were taken to a hospital in serious condition, and they underwent surgery Friday afternoon, according to Santiago.

Reid turned himself in to police a short time after fleeing, Santiago said.

Police are trying to determine what led to the attack.

Reid arrived at the home around 7 a.m. to take care of the children, with the mother intending to leave for a trip later that day, Santiago said. Court records show Reid lives at a different address -- in Lauderdale Lakes, just north of Lauderhill.

At some point, Reid and the mother argued, and the woman went upstairs, the police lieutenant told CNN.

Eventually, the mother heard screams, and came downstairs to find the girls injured. Reid attacked the mother, but she wasn't injured, Santiago said at the news conference, without elaborating.

Reid left the machete at the home, Santiago said. It wasn't immediately clear where the weapon had come from.

Neighbors and family friends gathered outside the home as news of the attack spread.

"For somebody to do that to kids, I am very much hurting," Lilly Middleton, a family friend, told CNN affiliate WSVN.