A father's plea to a killer: Tell us where our daughter's remains are 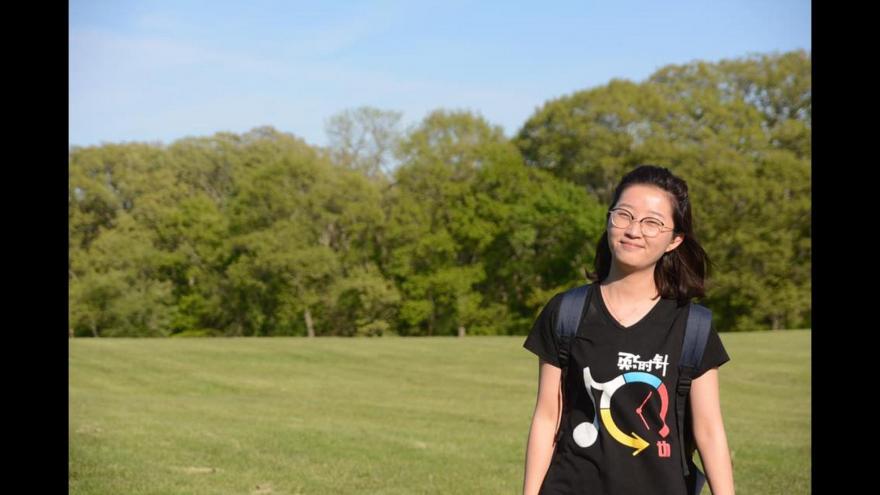 (CNN) -- At a courthouse thousands of miles from his home in China, a father pleaded with a killer to tell him where his daughter's body was last placed.

Brendt Christensen, 30, was sentenced Thursday to life in prison for the kidnapping and killing two years ago of 26-year-old Yingying Zhang, a student at the University of Illinois Urbana Champaign's department of Natural Resources and Environmental Sciences.

Her remains were never found.

"Now that the trial is over, and the jury has made its decision, we ask the defendant to unconditionally tell us what he knows about Yingying's location," her father, Ronggao Zhang, said in Chinese, according to a translator. "If you have any humanity left in your soul, please help end our torment. Please let us bring Yingying home."

The jury could not reach a unanimous verdict on the death penalty, so a judge imposed the life sentence.

"We respect the decision of the jury," John Milhiser, United States Attorney for the Central District of Illinois, said.

The verdict in June came as no surprise, after Christensen's attorney said in opening statements of the trial that his client killed Zhang.

But imposing a life sentence over a death sentence has proved controversial in Zhang's native China, where social media users argued that ending the killer's life was "the best and only justice in this case."

The case was among the top trending topics on popular Chinese social media site Weibo on Friday.

"This shows how the injustice in the American legal system. We should condemn them," social media user Xiao Yongle said on his Weibo account.

Zhang went missing in June 2017, when she was on her way to sign an apartment lease. She was last seen getting into Christensen's car at a bus stop, according to court documents.

She was one of more than 300,000 Chinese students and scholars attending a US university in 2017. During her time in the US, she had regularly reassured her parents about her safety through FaceTime chats.

Her disappearance triggered widespread concern in China, with groups set up on the messaging app WeChat to share information about her case.

Her aunt said in 2017 that Zhang had dreamed of being a university professor and studying environmental science.

Her family attended the trial and the penalty phase.

"While we do not agree with the result, ... we accept that he will spend the rest of his life in prison, which still reflects our loss in a meaningful way," her father said. "We hope that every day he spends in prison he feels the pain and suffering that we feel for the loss of Yingying."

Milhiser said the search for her remains continues.

"We have missed Yingying tremendously in the past two years," Zhang's family said at his conviction. "Our wish has always been to find Yingying and bring her home, we'll not give up."