A father's concealed weapon went off when he was play-wrestling with his young son, police say. Both were shot in the head 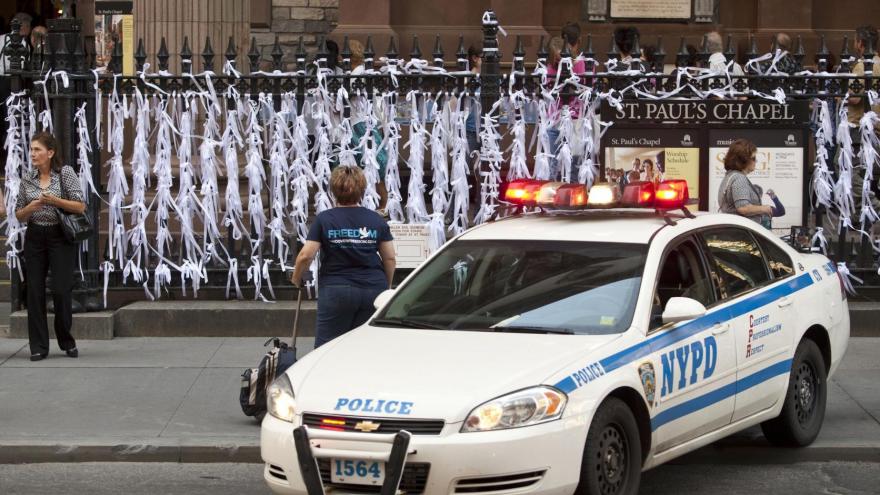 (CNN) -- A 4-year-old boy and his father both were shot in the head after the man's concealed weapon accidentally discharged while the two were play-wrestling, police said.

The 36-year-old man was playing with the young child in their home in Bloomington, Indiana, when his handgun slipped out from his back and went off, the Monroe County Sheriff's Office said in a statement. The shot struck them both in the head, the office said.

The 4-year-old remains in critical condition at a children's hospital in Bloomington. His father is expected to recover, the office said.

The sheriff's office wouldn't say whether the father was charged, citing the ongoing investigation.