A farewell to @realDonaldTrump, gone after 57,000 tweets 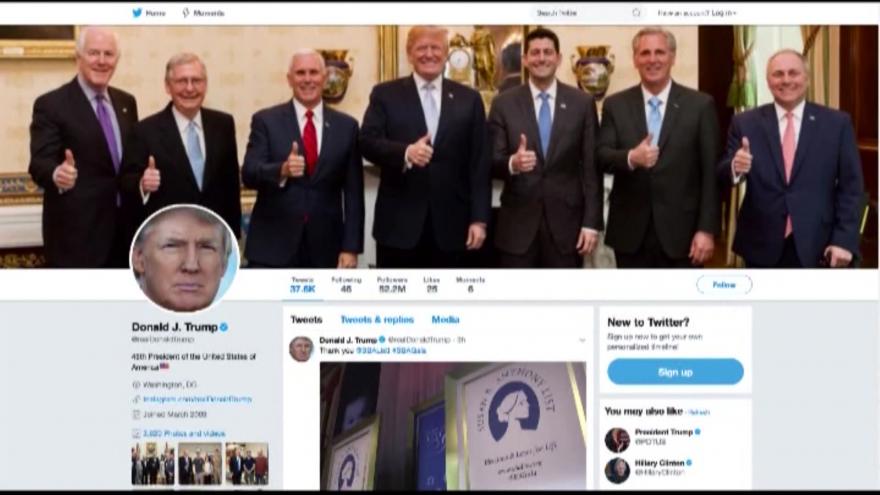 WASHINGTON (AP) — The Twitter account @realDonaldTrump, which grew from the random musings of a reality TV star into the cudgel of a president, has died.

It was not quite 12 years old.

The provocative handle was given birth by a New York real estate tycoon who later became the 45th U.S. president. It started on May 4, 2009, with a tweet promoting Donald Trump's upcoming appearance on David Letterman's show.

It departed Friday, more than 57,000 tweets later, with Trump using some of his final postings to commiserate with a pro-Trump mob that besieged the halls of Congress as lawmakers were set to certify his election defeat.