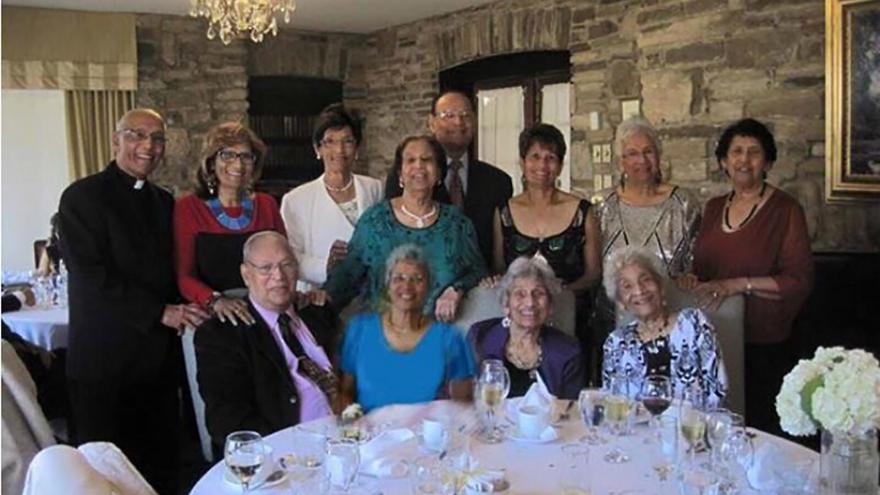 (CNN) -- A family of 12 siblings broke the Guinness World Record for highest total combined age, with the oldest at 97 and the youngest at 75.

The D'Cruz family has a combined age of 1,042 years and 315 days, and their record was confirmed on December 15, according to a news release from Guinness.

The siblings were all born to the same parents in Pakistan, and now live all over the world, including Canada, London, Switzerland, and the US.

"Though they do not live in the same place, the D'Cruz's say they are a close family who count achieving the Guinness World Records title as one of the great highlights of their lives," the release said.