A Dollar Tree worker told a man he needed a mask, so he wiped his face on her shirt, police say 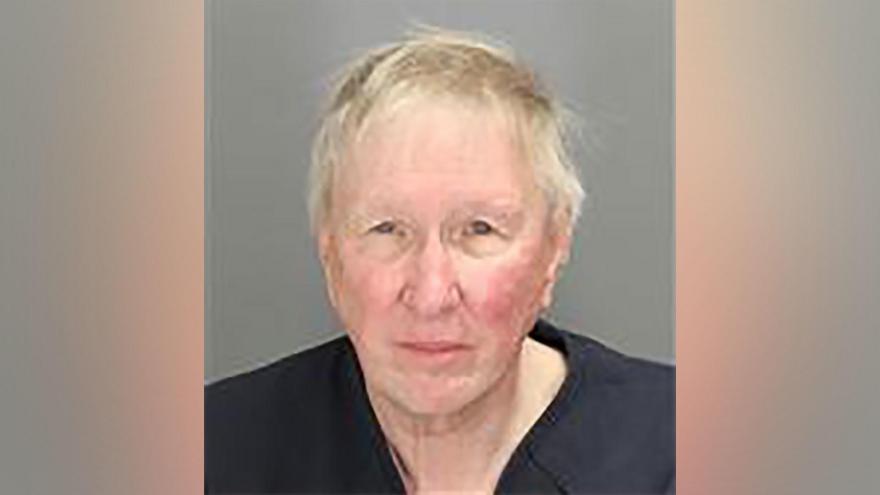 (CNN) -- Police in Holly, Michigan, have arrested a 68-year-old man on assault charges after he entered a Dollar Tree on Saturday and wiped his face on an employee's shirt.

Holly Police Chief Jerry Narsh said the man entered the store at around 1:30 p.m. Saturday without a mask, despite an executive order in the state requiring patrons in enclosed public spaces to wear one at all times.

Security camera footage inside the store released by police shows a man wiping his face on an employee's shirt. According to police, the employee had told the man he needed to wear a face mask to remain in the store.

He responded by saying, "Here, I'll just use this as a mask," before wiping his nose and face on the shirt, leaving behind "bodily fluids," Narsh said.

The employee was the only person the man came in contact with while at the Dollar Tree, Narsh said, who also said the man made other comments and was loud and disruptive until leaving.

Saturday's incident was the second in as many days involving a store patron not wearing a required face mask in Michigan. On Friday, police in Flint say, a security guard was shot and killed at a Family Dollar in an incident that began when he approached the customer and instructed her to wear a face covering.

CNN has reached out to Dollar Tree for comment.

Correction: The headline of this story has been updated with the correct name of the store where the incident took place.