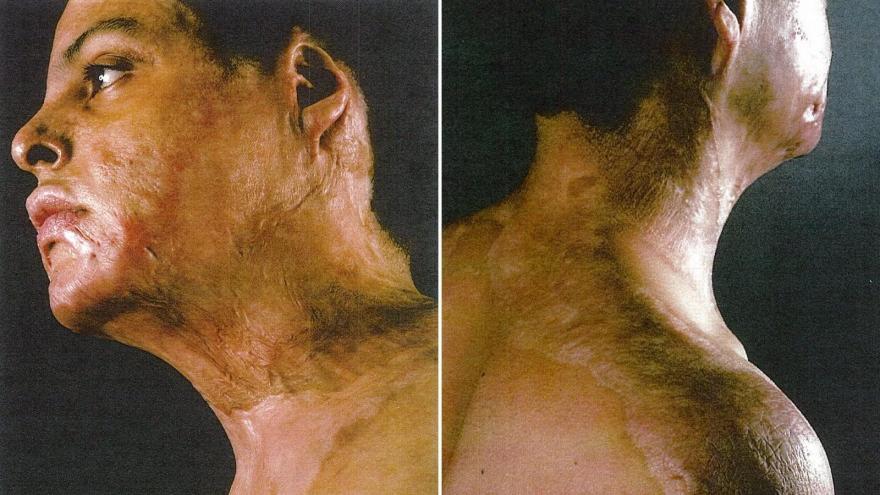 (CNN) -- A New York jury granted nearly $60 million in civil damages to a high school student who was severely burned in a 2014 class chemistry experiment.

The award is the culmination of a years-long lawsuit by the family of Alonzo Yanes, who was a student at New York's Beacon High School at the time of the experiment.

Yanes is still being treated for his injuries, requiring autografts to replace tissue, his lawyer said.

"He hasn't had a day without pain," lawyer Ben Rubinowitz said. "They are more than just scars on his face."

The lawsuit accused the New York City Department of Education and the Board of Education of failing to alert teachers to the dangers of the experiment, known as the rainbow demonstration.

The experiment was intended to demonstrate colors of flame produced by the combustion of various metals or salts. When Yanes attempted it in his sophomore chemistry class, it generated an explosion that caused a fire, the lawsuit states.

Several months after the incident, the American Chemical Society's Committee on Chemical Safety put out a safety alert recommending that schools no longer use the experiment.

"We find it unfortunate that the Department of Education and the teacher did not step up to the plate and admit that they were careless," Rubinowitz said. "The bottom line is that the teacher completely controlled the demonstration and was responsible for the safety of all the children in that class."

The explosion left Yanes with severe burns and injuries to his upper body that required numerous operations, leaving him disfigured and with permanent scars, according to the lawsuit.

The rainbow demonstration is no longer used in the classroom, said Nick Paolucci, director of public affairs and press secretary for the New York City Law Department.

The department is also looking at its "legal options to reduce the award to an amount that is consistent with awards that have been upheld by the courts in similar cases," Paolucci said.

In March 2014, three months after the explosion, the Committee on Chemical Safety released a statement citing a video that the US Chemical Safety and Hazard Investigation Board put out in December 2013, warning of the experiment's dangers.

"When carried out on an open bench using a flammable solvent, the rainbow demonstration is a high-risk operation," committee Chairman Robert Hill Jr. said at the time.

The jury's award will help Yanes continue receiving treatment, potentially plastic surgery, his lawyer said. But it can't fix the past.

"Needless to say, the injuries suffered by Alonzo were horrific. They were life-changing and, unfortunately, disfiguring."