A driver was arrested after police say she struck 2 women peacefully protesting the police shooting of Andrew Brown Jr. 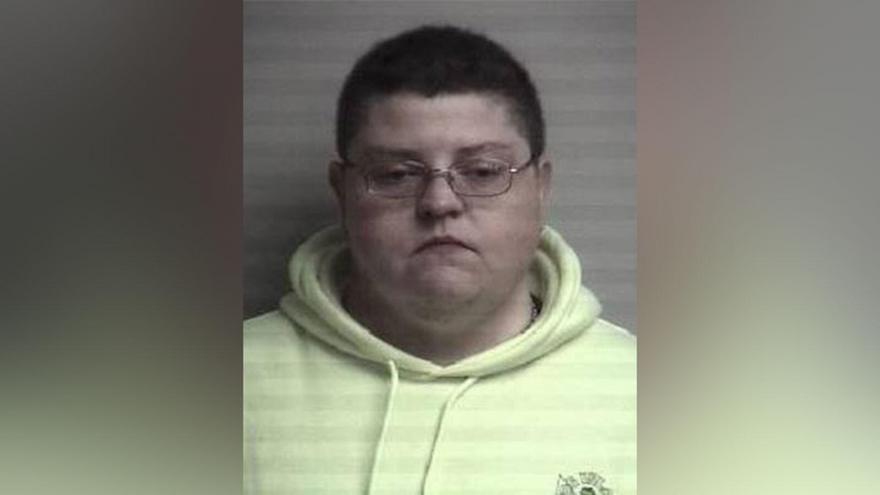 Lisa Michelle O'Quinn, 41, of Greenville, was taken into custody after striking two protesters with a car Monday night, police said.

(CNN) -- A White driver is in custody and could face a hate crime penalty after she struck two Black women with a car during a protest Monday over the fatal police shooting of a Black man last month in North Carolina, authorities said.

The incident occurred during the near-daily protests in Elizabeth City over the shooting of Andrew Brown Jr., protest leader Kirk Rivers told CNN. The case -- including a prosecutor's decision not to charge the deputies involved -- has raised already intense national debate over how police treat people of color.

Elizabeth City police responded to Monday's incident around 6:45 p.m. ET, according to a news release.

"A motorist struck two pedestrians who were peacefully protesting and exercising their constitutional rights," the release said.

The driver, identified as Lisa Michelle O'Quinn, 41, of Greenville, was taken into custody on charges including two felonious counts of assault with a deadly weapon with the intent to kill by the use of a motor vehicle; one count of careless and reckless driving, and one count of unsafe movement, according to the release.

Police said they were investigating whether "to include potential aggravating factors for criminal enhancements for potential sentencing purposes of a hate crime involving this event."

O'Quinn was booked into the Albemarle District Jail with a $40,000 secured bond and will appear in court Thursday, police said. CNN has not yet determined if she has a lawyer.

Neither woman who was struck suffered serious injuries, the statement said. In their early 40s, both were treated and released from a hospital.

Brown, 42, was killed on April 21 by Pasquotank County sheriff's deputies when they tried to serve him with an arrest warrant. District Attorney Andrew Womble announced last week that those deputies were justified in using deadly force, saying Brown "recklessly" drove at the officers while trying to flee arrest.

Attorneys for the Brown family asked the Justice Department to intervene in the case after the district attorney decided the deputies would not be charged. The decision also further upset community members.

Less than an hour before Monday's incident, police had cautioned residents to be vigilant for protesters in the area.

"ATTENTION! May 24, 2021, 6:24PM - Be vigilant as Elizabeth City prepares for peaceful protests," the tweet said. "Please expect delays as traffic may be redirected around citizens exercising their constitutional right to a peaceful protest."