A Dolly Parton statue may be erected at the Tennessee Capitol 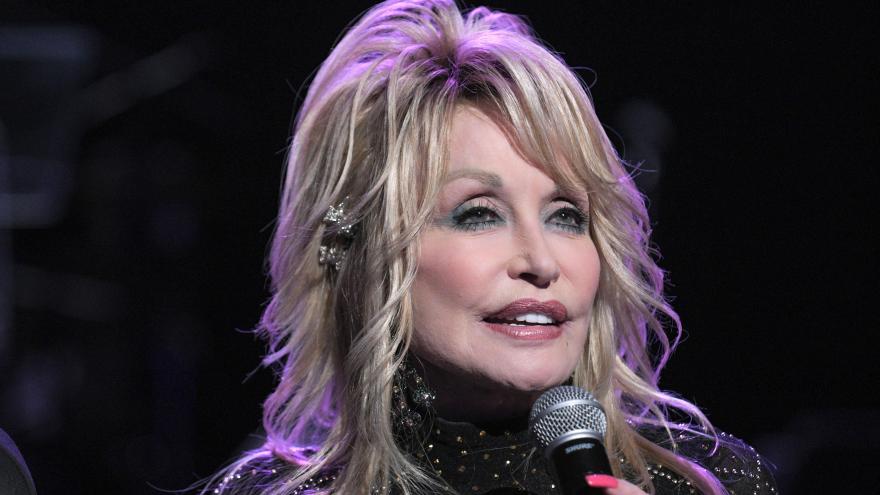 (CNN) -- Dolly Parton may be the quintessential Tennessean.

Born and raised in the Smoky Mountains, she's waxed poetic about her "Tennessee mountain home" in her recordings. She donated $1 million to Vanderbilt University Medical Center that helped develop a coronavirus vaccine.

The state's equivalent of Disney World even bears her name.

It's fitting, then, that she be honored with a statue in front of the Tennessee Capitol.

Earlier this week, Tennessee Rep. John Mark Windle proposed erecting a statue of Parton that will sit on the state Capitol grounds "to recognize her for all she has contributed to this state." If it's commissioned, the Parton sculpture will face the historic Ryman Auditorium, a music venue where she's played throughout her career.

If approved, the statue would be paid for by the "Dolly Parton fund," which would include gifts, grants and other donations. The public would have a say in the statue's design, too, according to Windle's bill. CNN has reached out to Windle for comment and is waiting to hear back.

A sculpture of Parton would be a decidedly less controversial addition to the Tennessee State Capitol, which housed Confederate monuments.

In June 2020, state historians moved to remove a bust of Confederate general and Ku Klux Klan member Nathan Bedford Forrest from the Capitol and relocate it off the grounds, but state lawmakers have opposed the move, the Tennessean reported.

Parton hasn't publicly commented on the proposal. CNN has reached out to her representatives and is waiting to hear back.

But to feel Parton's love for her home state, one only has to listen to her 1973 classic about her rural upbringing, "My Tennessee Mountain Home."

"In my Tennessee mountain home

Life is as peaceful as a baby's sigh

In my Tennessee mountain home

Crickets sing in the fields nearby."