A college student with a reported plan to 'kill people' is found with guns in his North Carolina dorm, police say 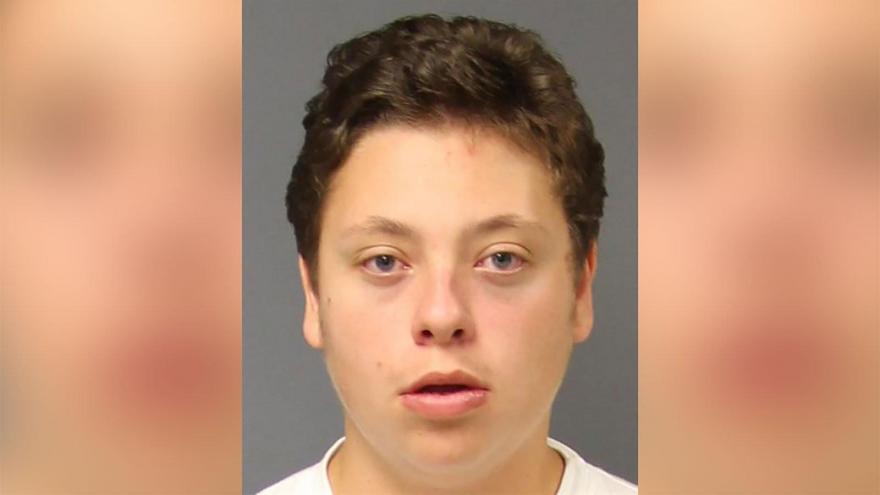 A college student with a reported plan to 'kill people' is found with guns in his North Carolina dorm, police say.

(CNN) -- A North Carolina college student has been arrested and charged after authorities found two guns in his dorm room and he reportedly confessed to plans to carry out a shooting.

Paul Arnold Steber, a 19-year-old freshman at High Point University, faces two felony counts of weapons on campus or educational property and one count of making a threat of mass violence, High Point Police said. He's being held without bond for 10 days, during which time he must have a mental evaluation, police said.

Steber's attorney did not immediately respond to CNN's request for comment.

Steber, of Boston, is one of dozens of suspects arrested over mass attack threats since mass shootings this month in El Paso, Texas, and Dayton, Ohio. In the week after the shootings, the FBI got more than 38,000 tips, up from the typical 22,000 tips per week this year.

Steber was arrested Tuesday after other students told school officials that Steber had two guns and ammunition in his dorm room, police and university officials said in news releases.

Steber had a 9mm semi-automatic pistol and a double-barrel 12-gauge shotgun, police said.

He confessed to having "a timeline to 'kill people,'" CNN affiliate WXII reported, citing court documents.

Steber allegedly had been planning the attack since December, the district attorney's office said, according to WXII. He had recently watched videos related to the 2015 shooting in Charleston, South Carolina, in which nine people were killed so he could learn "what to do and what not to do as it related to mass shootings," the district attorney said, per WXII.

Steber decided to attend college in North Carolina because he said it was easier to obtain guns there, the district attorney's office said, according to WXII. He bought the guns over the weekend, the prosecutor's office said, and it was not immediately clear if they were purchased legally.

Steber has no known criminal history, per the district attorney's office. He appeared Wednesday in court via video conference.