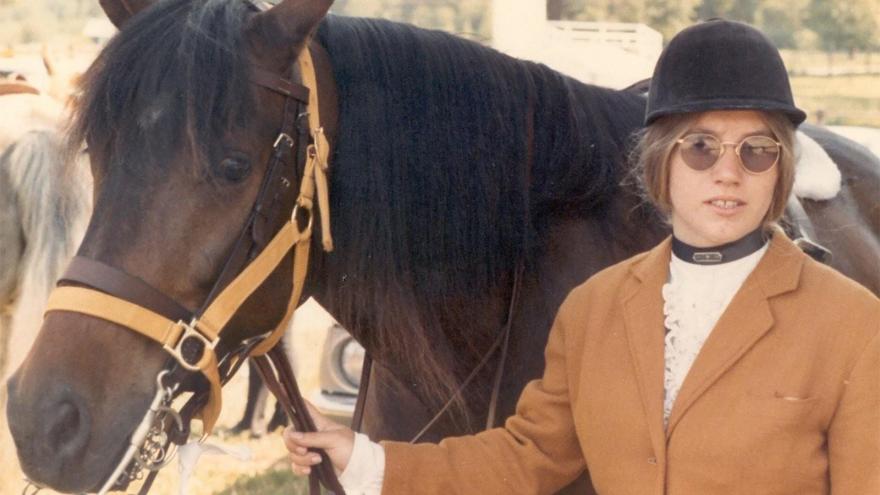 Thanks to the same DNA technology that caught the Golden State Killer suspect, authorities in Washington state arrested a 77-year-old man in the 1972 killing of 20-year-old Jody Loomis

(CNN) -- Thanks to the same DNA technology that caught the Golden State Killer suspect, authorities in Washington state arrested a 77-year-old man in the 1972 killing of 20-year-old Jody Loomis, the Snohomish County Sheriff's Office said.

"After more than 46 years of searching for her killer, we finally have some answers for Jody's family," said Sheriff Ty Trenary. "Thanks to the relentless persistence of our cold case team and new DNA technology, we are one step closer to justice for Jody."

The case dates to August 1972, when Loomis, 20, left her home and rode her bicycle toward a stable to ride her horse. Her body was found disrobed and shot in the head in the woods, authorities said.

The case was unsolved until the recent emergence of genetic genealogy, which is a combination of traditional DNA evidence with the type of genealogic analysis made famous by companies like 23andMe and Ancestry.

Previously, DNA evidence from the crime scene could only be compared to a specific suspect or put into limited national databases to find direct matches.

But with genetic genealogy, that same DNA evidence can be put into the free website GEDMatch, which then shows a list of extended family members who are related to the perpetrator. That allows investigators to begin zeroing in on those who may have had close contact with the victim based on other public information.

The field has allowed law enforcement to crack cases that had long frustrated investigators, like that of the Golden State Killer.

Indeed, that appears to be just what happened in Loomis' case. With the help of Parabon NanoLabs and genetic genealogist Deb Stone, investigators took evidence collected from the victim, turned it into a digital file containing DNA genotype data, and uploaded that to GEDmatch, police said.

The website showed "several promising matches" for a few of the suspect's relatives, and the genealogist identified the parents of possible suspects based on the family tree, police said.

Police said they then got a DNA sample from an abandoned cup the suspect had used, and the crime lab confirmed that the suspect's DNA matched DNA from the crime scene.

On Wednesday, Terrence Miller of Edmonds, Washington, was arrested at his house without incident and charged with first-degree murder in her killing. He is being held in the Snohomish County jail on $1 million bail, police said.

Police said they believe Miller was living about five miles from where Loomis' body was found at the time of the murder.

The public defender's office said no attorney has yet been assigned to Miller.

This is the second arrest in a Snohomish County cold homicide case using results from genetic genealogy, the sheriff's office said in its statement.