A burglar hid in a Costco for hours then stole $13K in jewelry after store closed, police say 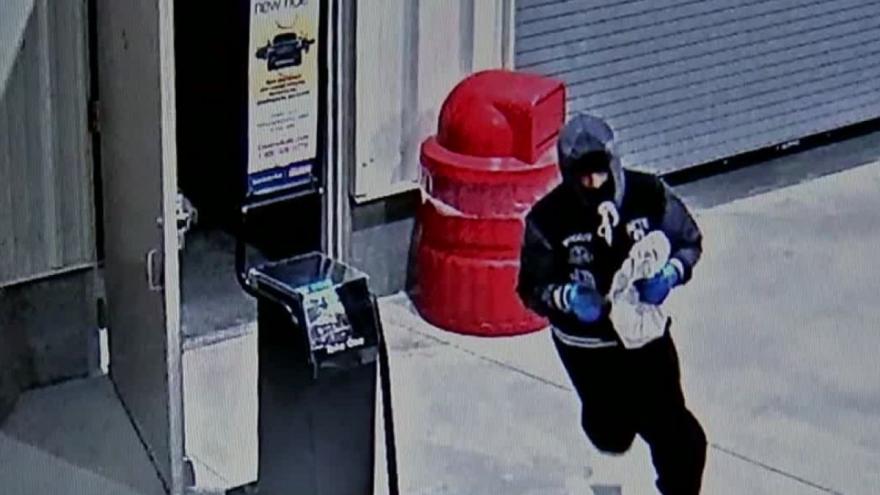 Actress Felicity Huffman reported to federal prison in Dublin, California, to begin serving a two-week sentence for her role in the college admissions scam, a representative said.

(CNN) -- A burglar in the Atlanta area gave new meaning to the phrase "patience is a virtue" -- but not in a good way.

Authorities in Coweta County, Georgia, say a man cased a Costco and hid in the store for hours before stealing $13,000 worth of jewelry.

"I've never heard of something like this," Jae Robertson with the Coweta County Sheriff's Office told CNN affiliate WSB-TV. "This is the first case I've ever had like this."

The burglary took place on October 10 after the man went to Costco and walked around before leaving, the affiliate reported. He returned hours later and the store's surveillance video showed the scheme unfold.

"The suspect or offender walks around and eventually hides behind a display at the front wall of the business," Robertson said.

Deputies say the man hid behind the display sign for nearly five hours, waiting for the store to clear out and close up, the affiliate reported. Employees said they had no idea the man stayed in the store after it closed.

He first entered the store, waited and left before walking back in at 9:45 p.m. and reemerging after midnight wearing a black ski mask and gloves, authorities said. Video shows the man smashing a glass display and grabbing handfuls of jewelry.

Video from a nearby theater shows the man running out of the store and returning to a truck, authorities said.