A boy who was lost in the woods says a bear kept him company. No one can prove it didn't happen. 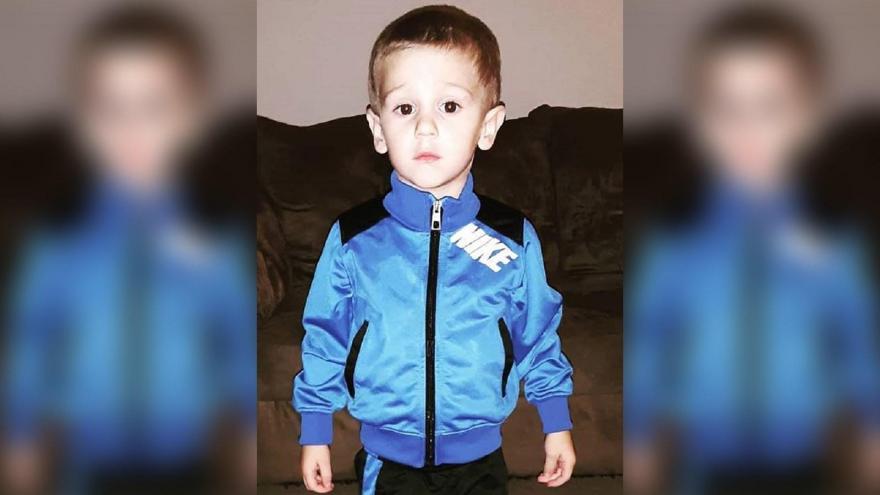 The 3-year-old has volunteered one noteworthy detail about those days in the woods: a bear kept him company.

(CNN) -- We may never know what Casey Hathaway was doing during the three days he was missing.

He was found on Thursday, cold but alive, in a mess of vines and thorns in Craven County, North Carolina.

But the 3-year-old has volunteered one noteworthy detail about those days in the woods: a bear kept him company.

McFadyen said there are bears in the woods of Craven County, but there's no evidence to prove one was with Casey. All that matters, McFadyen said, is that something was there to comfort him during the three days.

"We are very pleased he had that type of comfort. There were very brutal conditions out there. The first night it dropped down to 20 degrees, the second night we had 2 inches of rain," he said.

The 3-year-old boy will undergo a forensic psychological exam this week, McFadyen said, but for now authorities are giving Casey time to recover and settle in with his family.

"He has not been interviewed yet about what happened, he's a 3-year-old little boy," McFadyen said. "Until we do the forensic exam we won't have a definite idea yet."

Casey was playing with two other relatives in his great-grandmother's backyard Tuesday, but didn't come inside when the others did, CNN affiliate WTVD reported.

His family searched for him for 45 minutes before calling 911, Craven County Sheriff Chip Hughes said.

Search and rescue teams from across the state immediately came together to brave the treacherous terrain and low temperatures hoping to find Casey.

The FBI, NCIS, dozens of volunteers and the US Marine Corps also joined the effort to find the boy, Hughes said.

Casey, who authorities said weighs 25 pounds and is 2 feet 4 inches tall, was stuck out in conditions so bad that volunteers were turned away from the search.

Hughes said his team was concerned about the "extreme cold" as temperatures dipped near freezing, but against all odds, they found him.

"It was folks giving us tips and leads," Hughes said. "We hit every one of them immediately and it paid off."

On day three, a tip led the search team to a spot where they were able to hear the 3-year-old calling out for his mother, Hughes said. He was found 40 to 50 yards away.