A beloved 10-year-old lion has died after an epileptic seizure, Pittsburgh zoo says 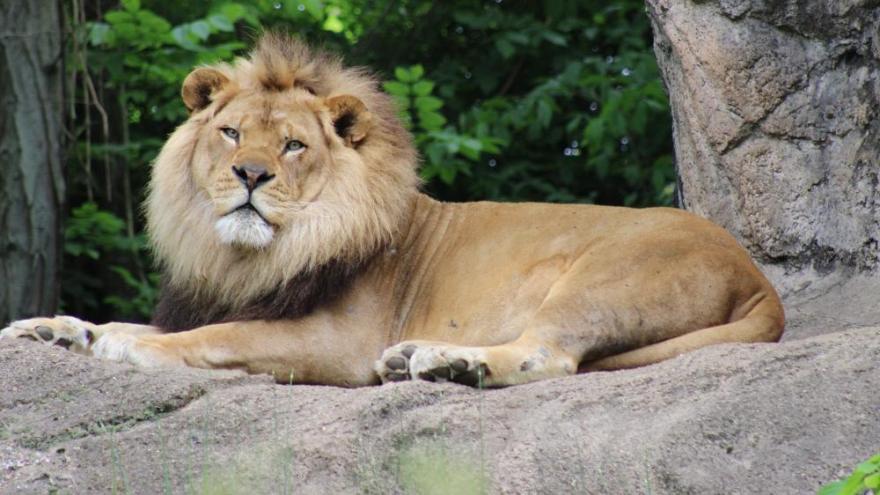 The Pittsburgh Zoo & PPG Aquarium announced the death of beloved 10-year-old lion Razi after an epileptic seizure. The African lion fell in his enclosure and fractured his jaw after a grand mal seizure Sunday, zoo officials said.

The African lion fell in his enclosure and fractured his jaw after a grand mal seizure Sunday, zoo officials said Wednesday.

The difficult surgery and long-term postoperative care were ultimately not recommended for Razi, they said, as the frequency of his seizures had steadily increased.

His veterinary team made the decision to euthanize him Monday, Dr. Ginger Sturgeon said.

Razi was diagnosed with idiopathic epilepsy, a form that's thought to derive from genetics, in 2013 and placed on anti-seizure medication, the park said.

Sturgeon said Razi cooperated with his medical team during his frequent checkups.

"It's so hard for all of us at the zoo to lose an animal we have cared so deeply for, but we try to remember all of the good memories and positive impact that he had on our zoo visitors," she said in a statement.

Barbara Baker, president and CEO of the zoo, called Razi a "magnificent animal" and compared the loss to the death of a family member.

Razi and his brother were 'inseparable'

The zoo said it's closely monitoring Ajanji, Razi's twin brother. The two were "inseparable" since they arrived at the zoo in 2011.

The brothers were born at the Virginia Zoological Park and debuted in Pittsburgh at age 2, though they already weighed 400 pounds and dwarfed the older female lions in the habitat, CNN affiliate KDKA reported.

Ajanji could 'sense" when Razi was about to seize, Sturgeon told CNN. He'd stay nearby to ensure his brother didn't injure himself and nudged his brother back to his feet.