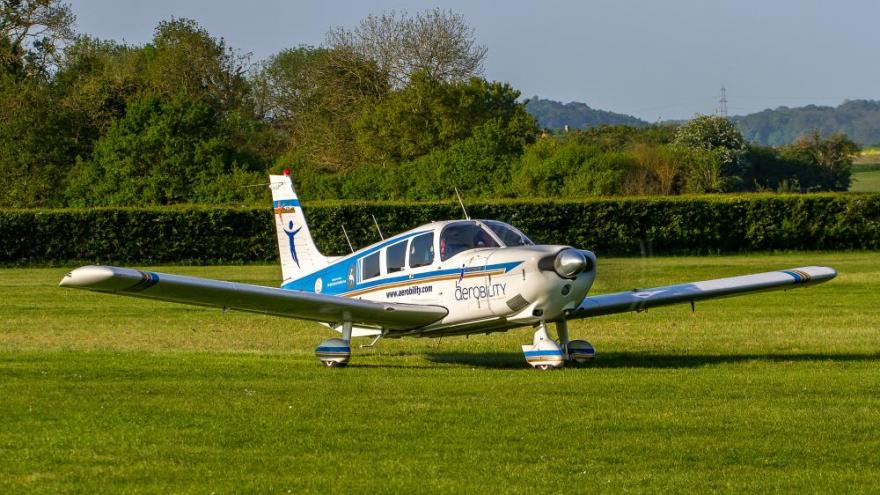 A Piper PA-32 aircraft, similar to the plane in this photo, crashed in a Utah neighborhood Saturday.

Three people aboard the plane were killed, including the pilot, identified by police as 43-year-old Lee Wyckoff, his 9-month-old baby, and Milda Shibonis, 36, West Jordan police said.

The pilot's wife is in critical condition, and a 2-year-old child has critical burns. A 12-year-old girl was treated at a local hospital and released, West Jordan Police spokeswoman Jennifer Worthen told CNN on Sunday.

A 72-year-old woman who was in a house struck by the plane is in critical condition, according to a tweet Sunday from the police department.

The cause of the crash has not been determined. The FAA and National Transportation Safety Board are investigating.