A 94-year-old veteran almost threw away a $6.5 million-winning lottery ticket 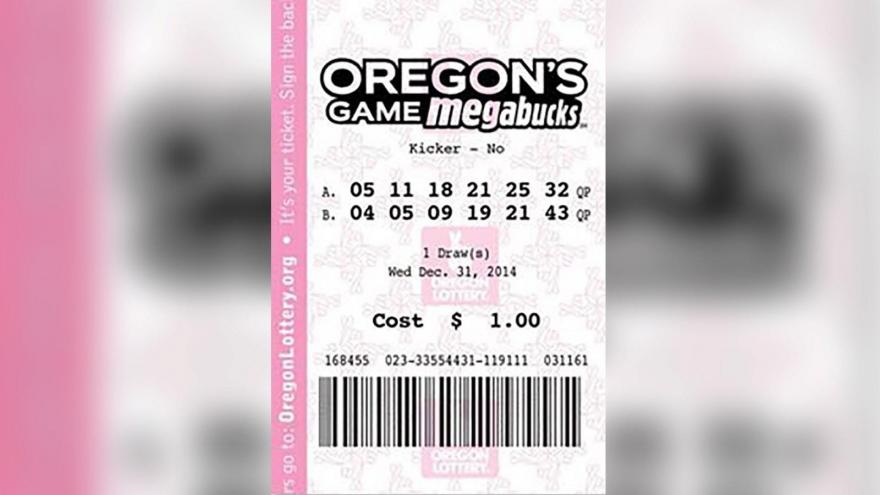 Bowker often plays the lottery. But when his granddaughter checked his latest lottery ticket for him, she mistakenly thought it was a Mega Millions ticket instead of a Megabucks ticket.

Luckily, Bowker double-checked -- and it paid off.

"She got done, and later, I thought I should double-check it before throwing it away," Bowker, who lives in Oregon, said in a news release from the Oregon Lottery. "I am glad I did. I immediately thought -- BOOM! I won!"

"You can still see where she circled the wrong numbers!" he said.

After Bowker learned he held the winning ticket to a $6.5-million jackpot, he immediately called a family meeting to discuss the prize and how to use it, according to the news release.

He ended up taking the bulk sum payment of $3.25 million and walked away with $2.2 million after taxes.

The lucky winner purchased the ticket at a Jacksons Food Store in Happy Valley, Oregon.

Jacksons Food Stores will receive $65,000 for selling the winning ticket. The company said Bowker's is the largest ticket it has ever sold in Oregon.