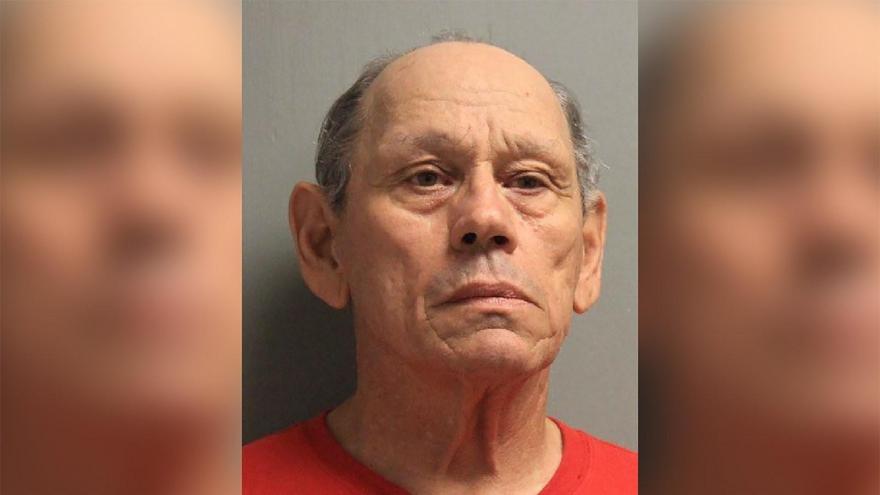 A 71-year-old central Louisiana man has been arrested on 100 preliminary counts of first-degree rape, accused of criminal sexual conduct with minors decades ago, authorities said.

(CNN) -- A 71-year-old central Louisiana man has been arrested on 100 preliminary counts of first-degree rape, accused of sexually assaulting children in and around his hometown decades ago, authorities said.

Harvey Joseph Fountain, of Pineville, was arrested April 9, eight days after an now-adult accuser told authorities that Fountain raped him or her when the accuser was a child, the Rapides Parish Sheriff's Office said.

Investigators gathered evidence supporting that allegation, along with accusations that Fountain raped other children, the sheriff's office said.

The rapes are alleged to have happened from around the early 1970s until the early 1980s, and in each case, the child was under 13, sheriff's Lt. Stephen Phillips said.

Phillips said he cannot yet disclose how many children are alleged to have been raped. The investigation "is still ongoing, and more arrests are possible," the sheriff's office said in a news release.

The rapes are alleged to have happened in places where Fountain lived and frequented in the area of Pineville, a city roughly a 115-mile drive northwest of Baton Rouge, Phillips said.

Fountain was being held Tuesday morning in the Rapides Parish Detention Center with bail set at $1 million, the county clerk's office said. It wasn't immediately clear whether Fountain has a lawyer.

A grand jury is expected to consider the case

The first accuser had given detectives names of other possible victims. Detectives also contacted them, and gathered evidence supporting the allegations, Phillips said.

Fountain hadn't been formally charged as of early Tuesday, the county clerk of courts' office said.

A grand jury is expected to consider the case and decide whether, and on which charges, to indict him, Phillips said.

In Louisiana, first-degree rape includes rape of children under the age of 13.

First-degree rape in that state is punishable either by death or life imprisonment.