A 22-year-old went missing in California 3 weeks ago. Police are now treating it as a criminal matter 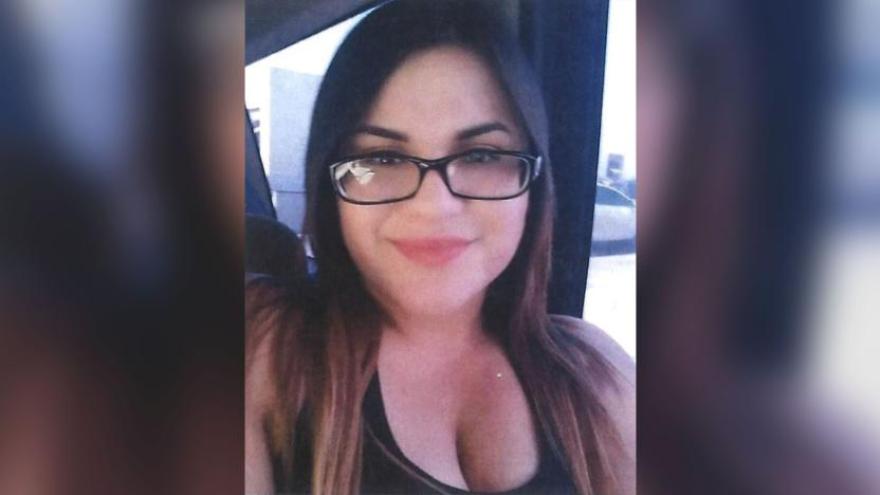 Police in central California say they are treating the early August disappearance of 22-year-old Jolissa Fuentes, last seen leaving a convenience store, as a criminal matter.

On the night of August 6, Fuentes attended a family gathering and went home in the overnight hours to grab some belongings, said Selma Police Chief Rudy Alcaraz. She stopped at a local convenience store and was seen on surveillance video making a purchase and leaving the location in her car, a 2011 silver Hyundai sedan. Her family reported her missing on Sunday night, August 7.

"To this point, there is nothing overtly that leads us to believe that a criminal act has occurred; however, Miss Fuentes has been gone a long time, and this is not normal behavior for Miss Fuentes so we are treating his as a criminal matter," Alcaraz said at a news conference last week.

A ping on Fuentes' cell phone led them to an area north of Selma, Alcaraz said.

"We were able to determine that Miss Fuentes' phone traversed through the city of Sanger and up into the Avocado Lake and Pine Flat area," he said.

Her family says she has visited the area in the past, so investigators are focusing on that vast swath of Fresno County.

The Fresno County sheriff, Fresno Police Department and the FBI are part of the search for Fuentes, Alcaraz said.

Adventures with Purpose, the dive group that helped officials find the body and car of missing teen Kiely Rodni earlier this month, joined the search for Fuentes.

"For us, it's just a blessing and honor to have them here. They are a tremendous group of men and have been very compassionate for my family, and we are just so grateful for them to be out here taking their time," Fuentes' aunt, Sandra Archuleta, told CNN affiliate KFSN on Friday.

Selma has a population of 24,400 and is about 17 miles southeast of Fresno.