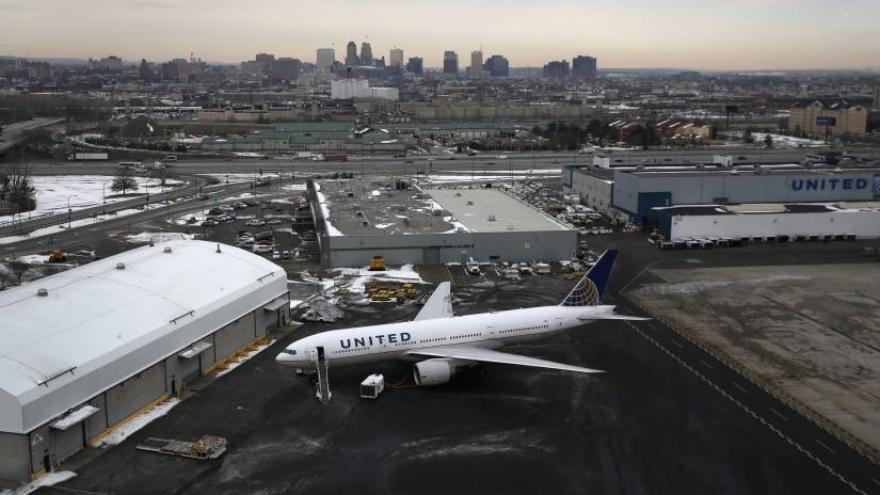 A boarding gate mix-up almost landed a North Carolina teenager in Germany this week instead of Sweden.

(CNN) -- A boarding gate mix-up almost landed a North Carolina teenager in Germany this week instead of Sweden.

Fourteen-year-old Anton Berg of Raleigh was traveling Sunday from the North Carolina capital to Newark, New Jersey, and then to Sweden.

United flew the teen, considered an unaccompanied minor by the US airline, to Newark and said an employee took him to gate B65, where he was supposed to get on a Scandinavian Airlines flight.

However, he boarded a flight by Eurowings, a German airline, which had a plane at the gate, United said in a statement.

Eurowings said its flight and the Scandinavian Airlines airliner were at neighboring gates. A third-party company handled the boarding passes and assigned the teen one for the wrong plane, it said.

As the airliner taxied to begin its trek to Germany, Anton alerted the flight crew that he was supposed to be going to Sweden.

The plane eventually went back to the terminal, and Anton was booked on another flight to Europe.

His mother was livid, according to CNN affiliate WRAL.

"When somebody says unaccompanied minor, wrong airplane, wrong country, everybody should've stepped up and done something," Brenda Berg told the Raleigh station. "It was a matter of seconds between a 14-year-old speaking up on an airplane and [him] landing in Germany."

WRAL reported that Anton, who was going to Sweden to visit his grandparents, texted his father and told him that everyone on his plane was speaking German.

A United spokesman said that the safety and well-being of customers is the airline's priority.

"We have been in frequent contact with the young man's family to confirm his safety and to apologize for this issue," spokesman Frank Benenati said. United said in a statement that it has refunded the $150 unaccompanied minor fee to the family.

The Bergs have not responded to a request for further comment.