A 14-year-old girl was kidnapped by three men and used Snapchat to alert her friends, police say 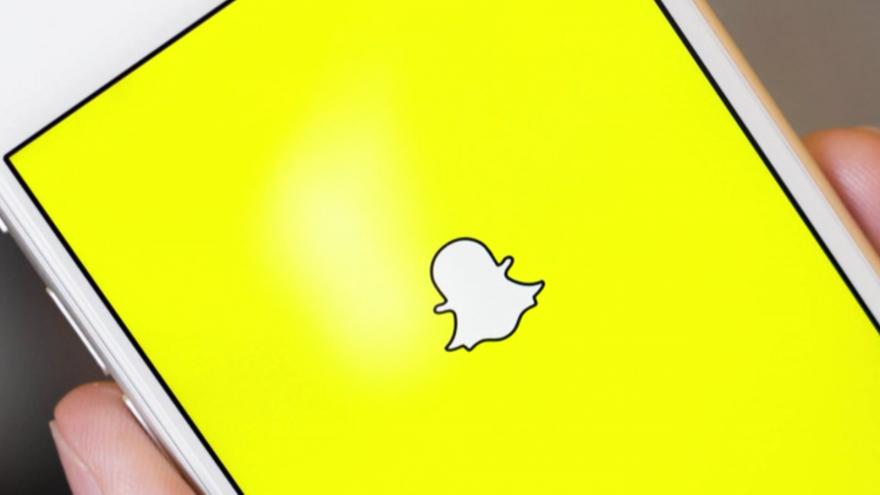 (CNN) -- A 14-year-old girl who was kidnapped in Northern California used Snapchat to share her location with her friends, who then called 911, police said.

Vasquez gave the girl drugs and she became incapacitated, police said. He called two other men -- 34-year-old Antonio Quirino Salvador and 31-year-old Hediberto Gonzalez Avarenga -- to help move the girl in their vehicle.

While in the hotel, the girl used the Snapchat app on her phone to tell her friends that she had been kidnapped, but didn't know where she was, police said. Her friends determined her location through the app and called 911.

Once police arrived, they found Vasquez leaving the motel room with the girl inside. He was arrested on charges of kidnapping to commit rape, digital penetration with a child under 14 with force, false imprisonment, lewd act with a child and rape by intoxication or controlled substance.

The two other men -- Salvador and Avarenga -- were arrested Wednesday on charges of kidnapping and conspiracy, police said.

Snapchat is a social media app that allows users to communicate with others through instant pictures and videos. Friends on the app can choose to share their locations with one another if the app is open, according to Snapchat developers.

CNN has not been able to determine whether the men have attorneys.