Grandmother arrested after a 12-year-old was taken from hospital at gunpoint, Louisiana police say 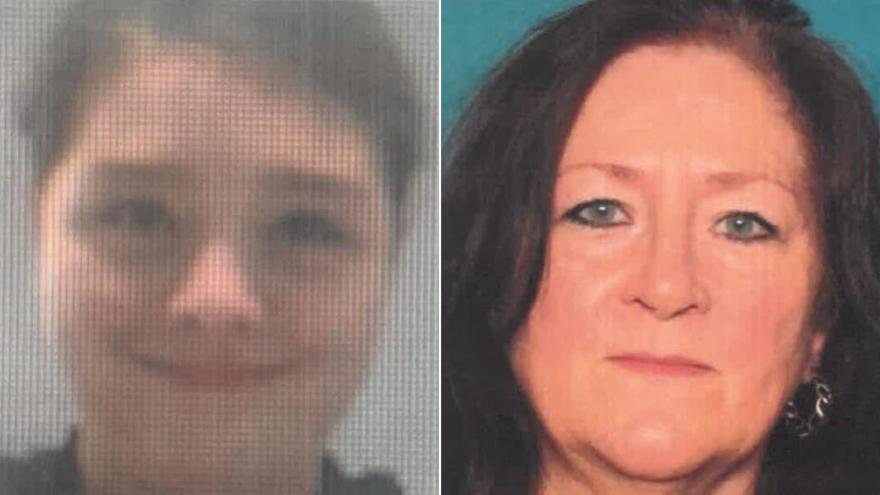 Andreana Miller, who is white and about 4 feet, 7 inches tall, weighing 135 pounds, was last seen leaving Ochsner Hospital in Jefferson Parish, Louisiana State Police said. Police said she was taken at gunpoint by her grandmother.

(CNN) -- A 12-year-old girl was found unharmed and her grandmother, who allegedly took the child from a hospital at gunpoint, has been arrested, police in Louisiana said on Saturday night.

Evelyn Miller will be extradited to Jefferson Parish, the news release said.

Police said Adreana was abducted by her grandmother, who police believe was carrying a revolver-style pistol.

"The Jefferson Parish Sheriff's Office has recovered the vehicle that was used in the initial abduction," state police said.