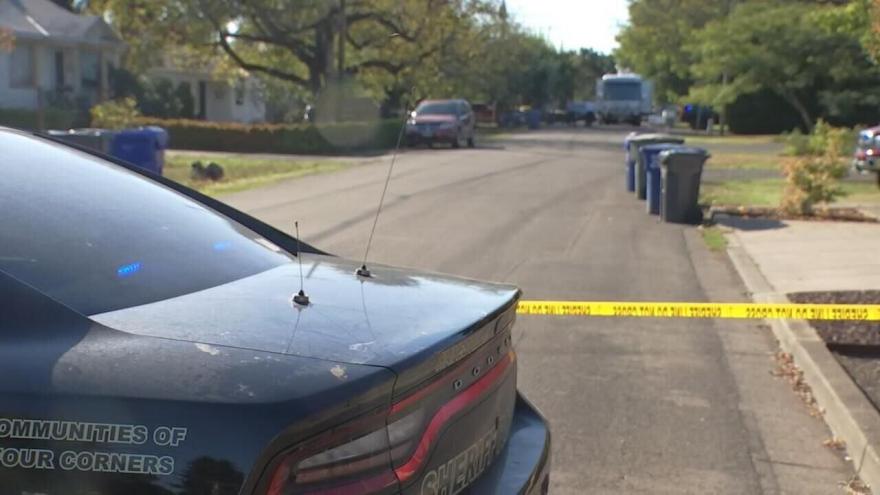 (CNN) -- A woman and an 11-year-old boy were killed in a hostage situation that unfolded in Salem, Oregon, state police said Tuesday. The suspect was also found dead.

Deputies from the Marion County Sheriff's Office responded Monday to a call of a possible hostage situation around 12:30 p.m. (3:30 p.m. ET), according to a news release from the sheriff's office. Salem is about 45 miles southwest of Portland.

Deputies were able to establish communication with the suspect and were trying to resolve the situation when they heard gunshots, police said in a statement.

As they made their way into the home, they found Diari Bustos-Bustos, 24, and the 11-year-old boy, who was not named, dead with gunshot wounds, police said.

A 43-year-old woman, identified as Laura Rocio-Bustos, had a gunshot wound and was taken to a local hospital. Police said the other child inside the home, a 13-year-old boy, was not injured.

The suspect was found dead "with what appears to be a self-inflicted gunshot wound," state police said.

Authorities did not discuss a possible motive for the incident. It's unclear whether the suspect and the victims knew each other.

A deputy who fired "a yet to be determined" number of rounds when authorities made their way inside the home has been placed on administrative leave, police said.