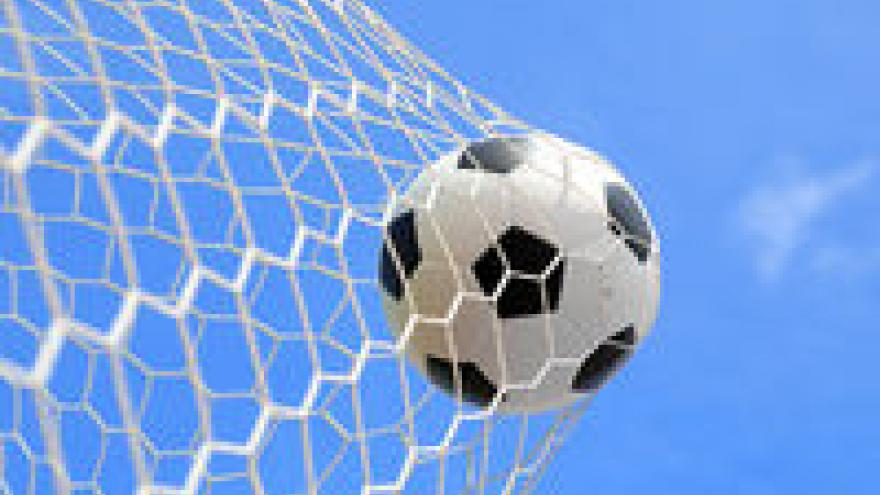 LONDON (AP) — British police have opened investigations into the racist abuse of three Black players who missed penalties in England's shootout loss to Italy in the European Championship final.

The Metropolitan Police has condemned the "unacceptable" abuse of Marcus Rashford, Jadon Sancho and Bukayo Saka and says they will be investigating the "offensive and racist" social media posts published soon after Italy won Sunday's shootout 3-2 after the match ended 1-1.

The English Football Association says it is "appalled" by the "disgusting behavior."

It adds that social media companies should take action to make their platforms free from this "abhorrent" abuse.