Obi-Wan, She-Hulk and a new Pinocchio: Disney+ is about to get a lot bigger, and more expensive 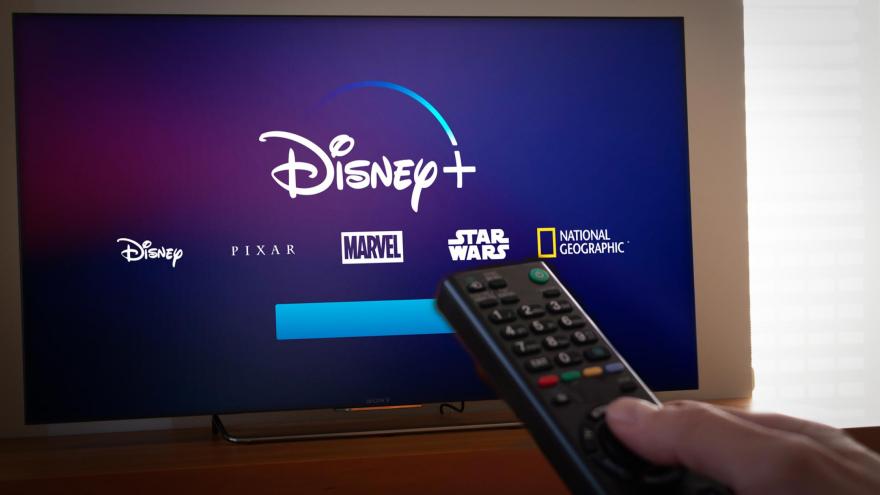 (CNN) -- Last year, Disney debuted Disney+ at an investor event on its famed studio lot. The new streaming service was rolled out by high profile executives like then CEO Bob Iger, came with a treasure trove of content from the company's biggest brands, and a shockingly low monthly subscription price.

A little more than a year later, the nascent service has become the focal point of Disney's besieged business, notching more than 86 million subscribers since launch.

That is a big bump for Disney from the end of the last quarter, when it announced it had roughly 74 million subscribers on the service. The company's stock rose roughly 3% in after-hours trading on the news.

"We knew this one-of-a-kind service featuring content only Disney can create would resonate with consumers and stand out in the marketplace," Disney CEO Bob Chapek said on Thursday. "And needless to say, Disney+ has exceeded our wildest expectations."

A new price and a bigger audience

Disney also announced that the service's monthly fee in the US will be going up by $1 in March to $7.99. Strong demand for Disney+ led to the company to boost its long-term subscriber estimates.

The company now projects the service will have 230 million to 260 million subscribers by the end of fiscal 2024. That number is huge jump from its initial projections last year of 60 million to 90 million.

The company said that its direct-to-consumer offerings, which include Disney+, Hulu, ESPN+ and Hotstar, has more than 137 million subscriptions globally. Disney also added that the Disney+ service will launch in more markets next year including South Korea, Eastern Europe and Hong Kong.

Disney's streaming numbers weren't the only announcement that the company had to offer at a virtual investor day on Thursday.

The company showed off loads of new content for shareholders - and fans.

This includes Disney Animation's "Raya and the Last Dragon," which will be available to rent for an extra fee on Disney+ as well as theaters in March.

Disney spent nearly three hours announcing what seemed like an endless parade of content from its biggest brands.

It included the announcement of new Star Wars Disney+ series, like a "Mandalorian" spinoff starring the character Ahsoka Tano. Disney executives revealed new details and sizzle reels from series that have already been announced like "Andor," based on a character from "Rogue One: A Star Wars Story" and "Obi-Wan Kenobi," which will star Ewan McGregor and feature Hayden Christensen returning to his role as a young Darth Vader.

Disney+ going all in on Star Wars is a safe strategy considering that "The Mandalorian" has been the service's biggest hit, arguably carrying Disney+ since its inception.

It may be strange to see Star Wars, a franchise that helped establish the very concept of the blockbuster, get multiple series on a streaming service. But the evolution of the galactic brand is a symbol of how Hollywood is changing quickly. Last week Warner Bros. announced that its entire 2021 slate would be released on HBO Max at the same time - a bold move Disney didn't match.

However, cementing Star Wars as a flagship brand on Disney+ is a signal that Disney's emphasis is shifting from the box office to streaming.

But Star Wars was far from the only brand that was in the spotlight on Thursday.

Disney announced that a reboot of "The Mighty Ducks" starring Emilio Estevez will hit Disney+ as well as a live action Pinocchio, starring Tom Hanks.

And then there was Marvel Studios.

Disney's biggest brand will have a huge presence on the streaming service. Original series such as "WandaVision" and "The Falcon and the Winter Soldier" will be released in January and February of next year.

They will eventually be paired alongside series starring some of the biggest names in the Marvel universe like Ms. Marvel, She Hulk and Hawkeye.

The sheer scale of content announced on Thursday was a loud reminder to the rest of the streaming world that Disney+ had an amazing year, acting as a lifeboat to a company ravaged by coronavirus, and that Disney is fully committed to the future of streaming.

But for former CEO Iger, who is currently the company's executive chairman directing creative endeavors, Disney+ is still on its way.

"The fact is we're only getting started," Iger said with a smile, closing out the Disney event.