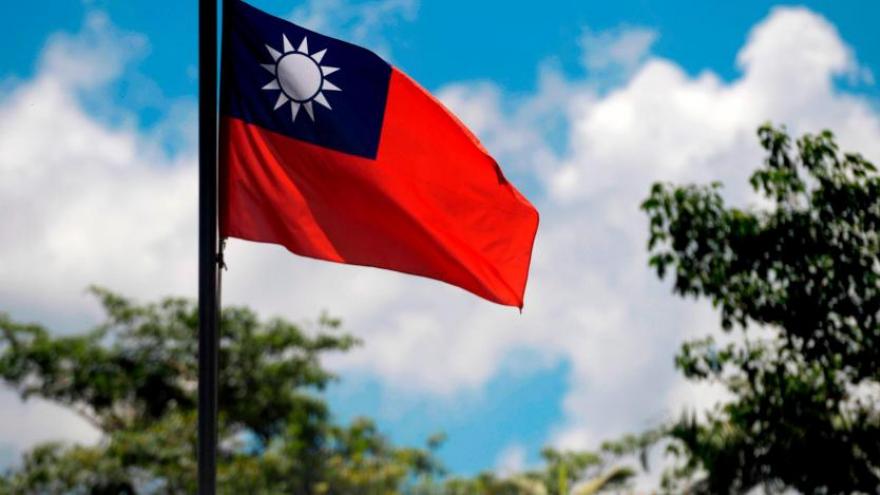 TAIPEI, Taiwan (AP) — Lawmakers in Taiwan got into a fist fight and threw pig guts at each other over a soon-to-be enacted policy that would allow imports of U.S. pork and beef.

Premier Su Tseng-chang was due to give a regularly scheduled policy report to lawmakers about the pork policy when opposition party lawmakers from the Nationalist party blocked his attempt to speak by dumping bags of pig organs.

Legislators from the governing party attempted to stop them, resulting in chaos and an exchange of punches.

One lawmaker wrestled another to the floor in the scuffle.

The government lifted a longstanding ban on imports of U.S. pork and beef in August.