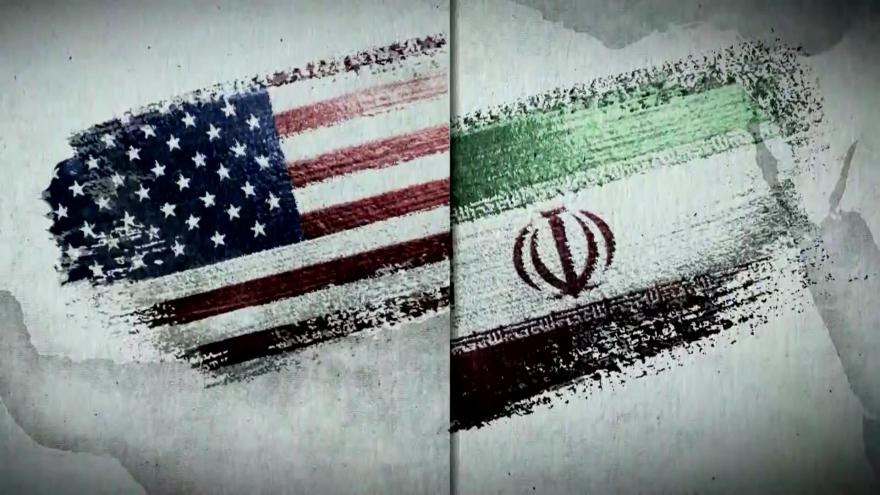 Saturday's execution of Ruhollah Zam came a little more than a year after authorities tricked him into traveling to Iraq where he was abducted.

Zam's AhmadNews website and a channel he created on the popular messaging app Telegram had spread the timings of the protests and embarrassing information about officials that directly challenged Iran's Shiite theocracy.