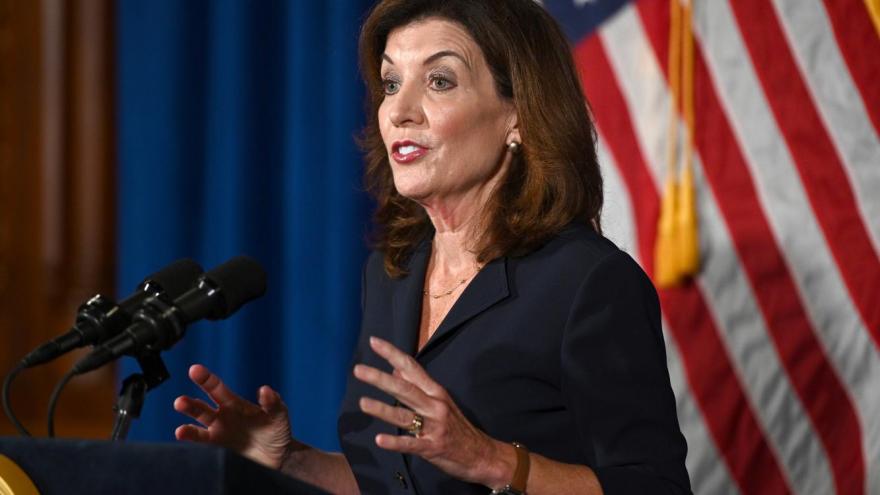 The Democrat and former member of Congress from Western New York took the oath of office just after midnight in a brief, private event overseen by the state's chief judge, Janet DiFiore.

A ceremonial swearing-in was planned Tuesday morning at the New York State Capitol, with more pomp than the brief, legally required event during the night.