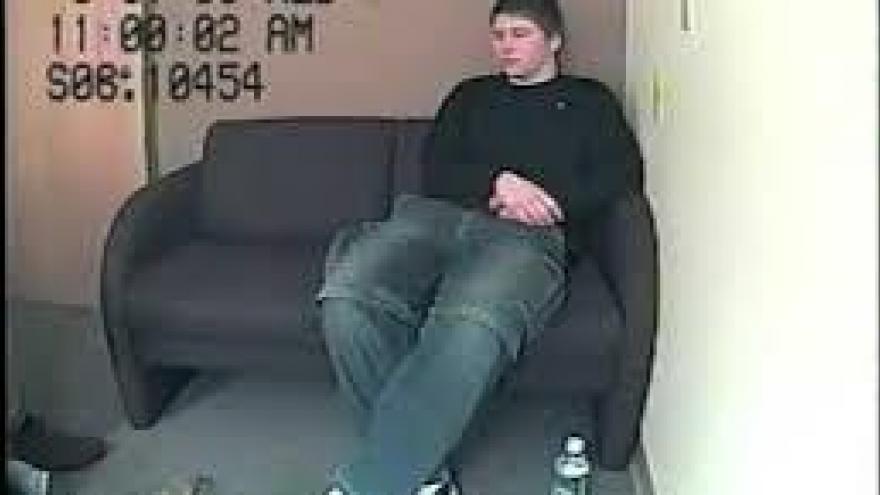 MADISON, Wis. (AP) — A Wisconsin appeals court has upheld a ruling that the former attorney for a man whose story was documented in the 2015 Netflix series "Making a Murderer" violated a harassment restraining order against him. The restraining order against Len Kachinsky was issued in 2018 when he was a municipal court judge in the village of Fox Crossing. Kachinsky had previously served as an attorney for Brendan Dassey, who was convicted along with his uncle of killing Teresa Halbach in 2005. The appeals court upheld a Winnebago County Circuit Court ruling lsat year finding that Kachinsky violated the restraining order.