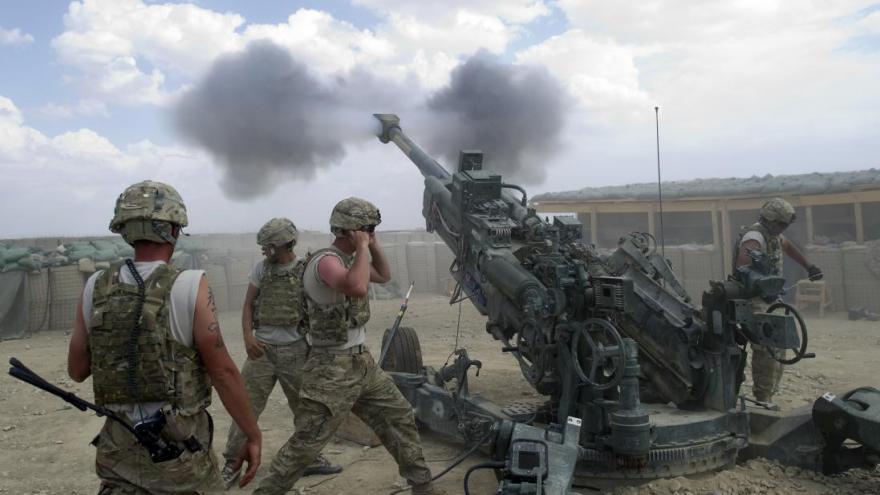 In eastern Ghazni province, officials say 31 soldiers were killed and 24 others wounded Sunday when an attacker drove a military humvee full of explosives onto an army commando base before detonating the car bomb.

In southern Afghanistan, officials say a suicide car bomber targeted the convoy of a provincial council chief in Zabul, killing at least three people and wounding 21 others, including children.

The provincial council chief survived the attack with minor injuries. There were no immediate claims of responsibility for the attacks.