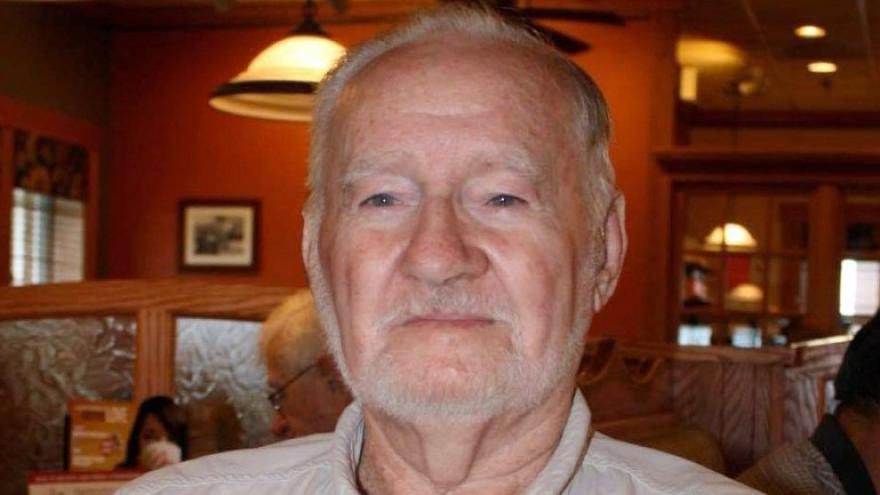 (CNN) -- A woman who is recovering from a liver transplant not only has a new lifesaving organ, but one that made history.

That's thanks to Cecil Lockhart from Welch, West Virginia, who died at age 95 on May 4, making him the oldest organ donor in United States history, according the Center for Organ Recovery & Education, which coordinated the recovery of the liver.

The previous record for the oldest donor was a 93-year-old, according to the United Network for Organ Sharing.

"CORE is incredibly proud to have been able to make this historic organ donation possible," said CORE President & CEO Susan Stuart, in a news release. "This landmark in the field of transplantation is just another example of CORE's pioneering legacy and commitment to innovation, which, over the last 40 years, has given 6,000 people in the United States the opportunity to save more than 15,000 others as organ donors."

Inspired by his son

Lockhart's family said he wanted to become an organ donor after his son, Stanley, healed the lives of 75 people through tissue donation and restored sight to two others through cornea donation after he died in 2010.

"When my brother was a donor after he passed away a few years ago, it helped my dad to heal," said Sharon White, Lockhart's daughter. "Today, knowing his life is continuing through others really is helping us through our grief too."

Lockhart's son-in-law, Bill Davis, told CNN that Lockhart was a giving individual throughout his life. He served as a corporal in the US Army during World War II and was a coal miner for more than 50 years.

"Anything he could do to help people he did. And this is just a way he's continuing to help people after his time on Earth is finished," Davis said. "If we could all be that way, I think the world would be a little bit better place for us to be in."

At Lockhart's funeral, his family asked everyone to register as an organ donor to honor his memory. Davis said some people indicated to him that they would answer that call, inspired by Lockhart's ability to save a life at age 95.

How to become an organ donor

While many people believe there is an age limit associated with being an organ donor, UNOS chief medical officer David Klassen said no one is too old or too young to donate.

"Every potential donor is evaluated on a case-by-case basis at the time of their death to determine which organs and tissue are suitable for donation," Klassen said. "Cecil's generous and historic gift is a perfect example of that."

As of February, more than 107,000 people are waiting for a lifesaving organ transplant in the US and 17 people die each day waiting for a transplant, according to organdonor.gov.

One donor can save up to eight lives by donating a heart, two lungs, a liver, pancreas, two kidneys, and intestines.

A CORE spokeswoman told CNN that while Lockhart was not registered as an organ donor, he was able to donate his liver because he had discussed his wishes with his family.

While expressing the desire to donate organs with family allows someone to donate, CORE encourages people to register as a donor to ensure they are able to make that impact.

You can do this by filling out a simple registration form, which asks for basic contact information and the last four digits of your social security number.