9 arrested over alleged plot to plant bombs around Hong Kong 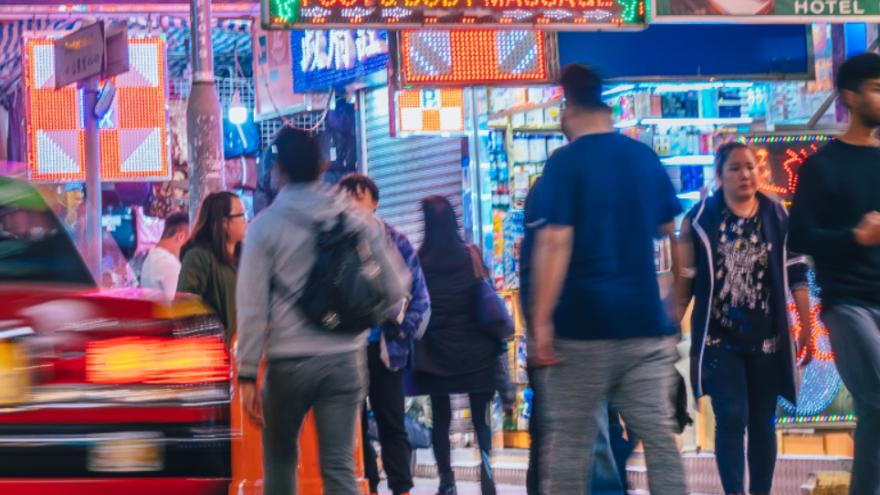 HONG KONG (AP) — Hong Kong police say they have arrested nine people on suspicion of engaging in terrorist activity, after uncovering an attempt to make explosives and plant bombs across the city.

The arrests come amid a political divisive time in Hong Kong.

Police said six of those arrested are secondary school students.

The group were attempting to make explosives in a homemade laboratory in a hostel.

Police said the accused planned to bomb courts, traffic tunnels and railways as well as trash bins on the streets.

The suspects are between 15 and 39 years old.