8-year-old girl, her mother and grandfather found dead in swimming pool of house they had just moved into 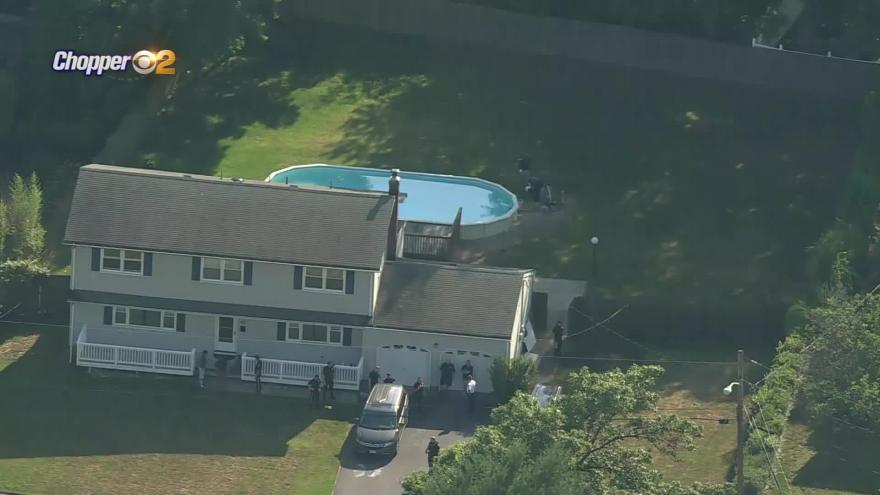 (CNN) -- An 8-year-old girl was found dead in a swimming pool along with her mother and grandfather in East Brunswick, New Jersey.

The bodies were discovered Monday, but authorities don't yet know the cause of death, the East Brunswick Police Department told CNN.

The family had moved into the home just 20 days earlier, police said.

"This is a devastating day for our entire community and we are working to determine exactly what happened," said East Brunswick Police Chief Frank LoSacco.

Officers arrived at the home and found an 8-year-old girl, a 32-year-old woman and a 62-year-old man unresponsive in a pool.

The three were pronounced dead shortly afterward. There was another family member living in the house, but authorities didn't say how that person was related to the victims.

While the cause of death is still under investigation, an electrician was at the scene Monday, Sutter said.

"That's just to rule in or rule out the possibility of electrical currents," he said. "The investigation is still active and we're waiting for the autopsies."

The county Medical Examiner's Office will conduct the autopsies. The office, but it isn't known when.