8 things you may not know about Elvis Presley 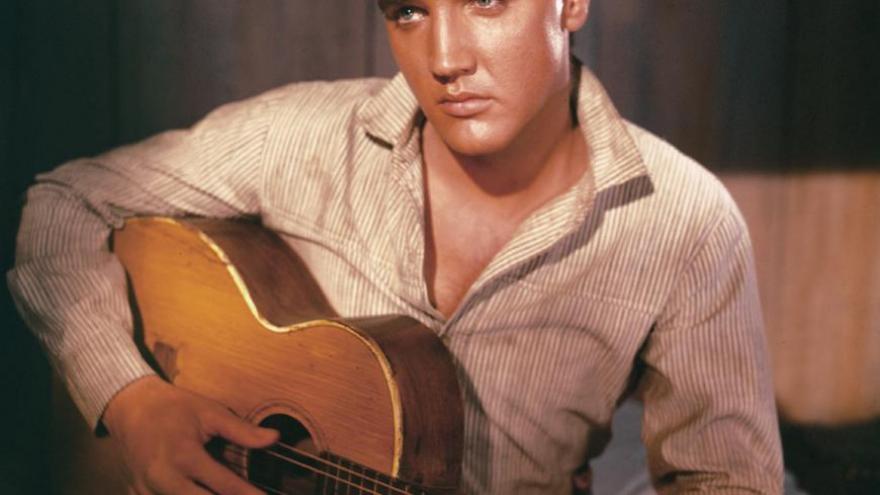 Since we can't gift him a nice pair of Blue Suede Shoes, we are honoring him with these fascinating facts you may not know.

Here are eight things we were All Shook Up to learn about the legendary Hound Dog:

1. Elvis Presley was born on January 8, 1935, in Tupelo, Mississippi where he was raised by loving, working-class parents who had very little money.

After moving to Memphis as a teenager, his family had only been off welfare a few weeks when he was discovered by music producer Sam Phillips, according to a Britannica biography.

2. Elvis had a twin brother, Jessie Garon, who was born stillborn, according to the official Elvis Presley website. Elvis would frequently talk about his twin in his adult years.

3. Before his career in music took off, Elvis was a truck driver for an electric company while attending night school where he studied to be an electrician. He quit this job in 1954 when he started traveling and recording music with local musicians Scotty Moore and Bill Black.

4. Elvis bought Graceland for $102,500 when he was 22 years old for himself, his parents and his paternal grandmother to live in. The house is now designated a National Historical Landmark and welcomes over 500,000 visitors each year, according to the Graceland website.

5. Elvis played a big role in the national inoculation effort during the polio outbreak in the 1940s.

On October 28, 1956, the star received his polio vaccine on the "The Ed Sullivan Show" while millions of viewers watched -- a move that helped convince teens and young adults (people who didn't think they were at risk for the disease) that they needed the vaccine to protect others from the deadly virus.

6. Elvis served in the army for two years during the height of his fame.

Drafted at 23-years-old, Elvis was eventually stationed in Germany where, in between opening thousands of pieces of fan mail, he met 14-year-old Priscilla Beaulieu who he would marry in 1967 and divorce six years later.

7. Elvis had a black belt in karate and carried the certificate in his wallet until his death.

8. Elvis has been inducted into five Halls of Fame: Rock 'n' Roll, Country, Gospel, Rockabilly and R&B. He has sold over one billion records worldwide.