8 people injured in a shooting at a rave in Tacoma, Washington 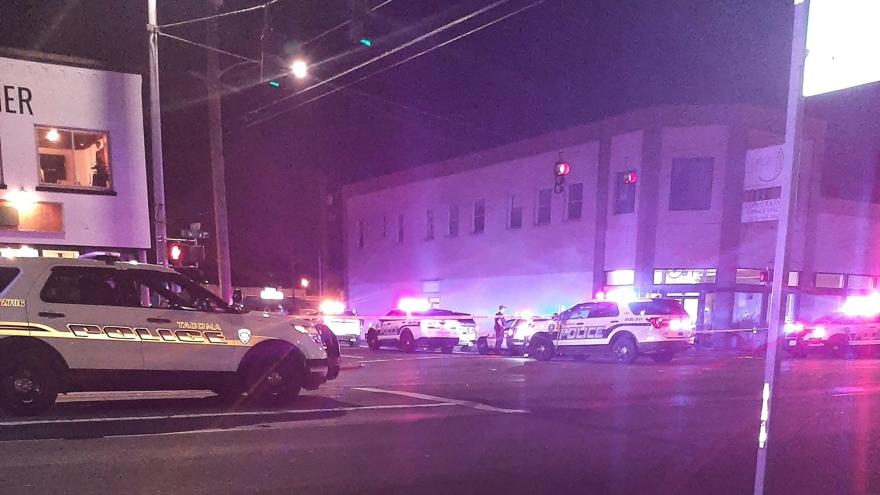 (CNN) -- At least eight people were injured in a shooting at a rave party early Sunday morning in Tacoma, Washington, according to the Tacoma Police Department.

Police responded to multiple reports of shots fired in the neighborhood of South Tacoma at 12:45 a.m. PT and found "a chaotic scene with a large crowd and multiple shooting victims," the police said in a news release.

First responders performed medical treatment to victims at the scene. Eight victims were taken to local hospitals, police said, and all are in stable condition.

"This incident appears to have started with a large crowd that was attending a rave hosted by a private venue," the police said. "An argument broke out in the alley behind the location and shots were fired."

The investigation remains ongoing, police said in the release. Police did not say if they had identified a suspect or if anyone was in custody.