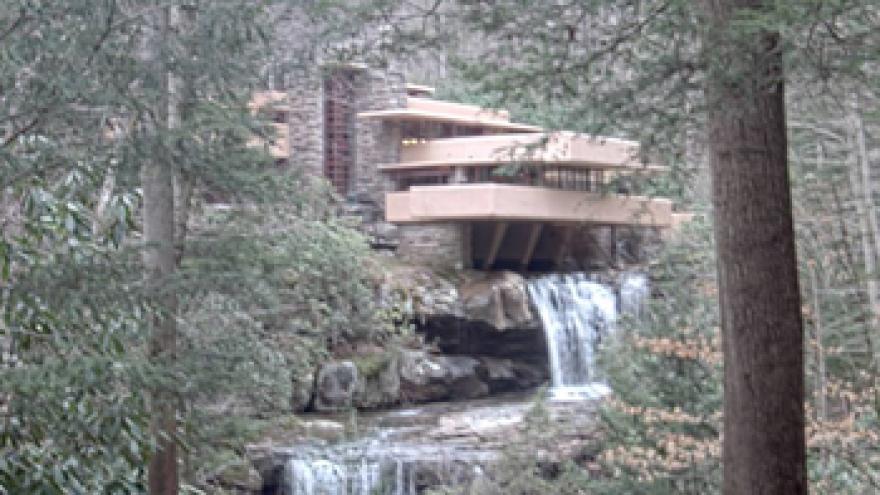 They include the Solomon R. Guggenheim Museum in New York City, the Hollyhock House in Los Angeles and the Unity Temple in Oak Park, Illinois. The Chicago suburb has the largest concentration of Wright-designed buildings.

The Wright buildings mark the 24th site on the list. Currently, there are 1,092 designated World Heritage sites in 167 countries.

The other buildings designed by Wright are the Frederick C. Robie House in Chicago; Taliesin and the Herbert and Katherine Jacobs House, both in Wisconsin; Fallingwater in Mill Run, Pennsylvania; and Taliesin West in Scottsdale, Arizona.