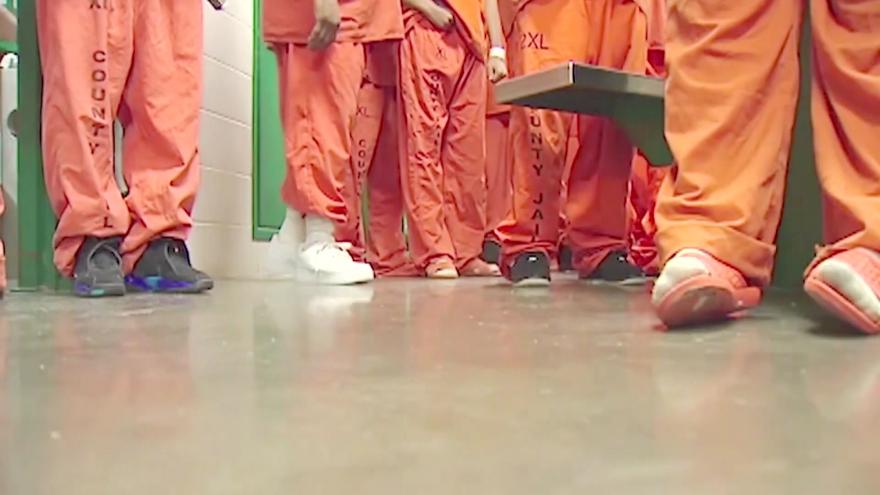 They include violent and repeat felons.

The move comes as the state further trims the population of what once was the nation's largest state correctional system.

More than 63,000 inmates convicted of violent crimes will be eligible for good behavior credits that shorten their sentences by one-third instead of the one-fifth that had been in place since 2017.

About 13,000 inmates convicted of serious but nonviolent offenses will be eligible for release after serving half their sentences.