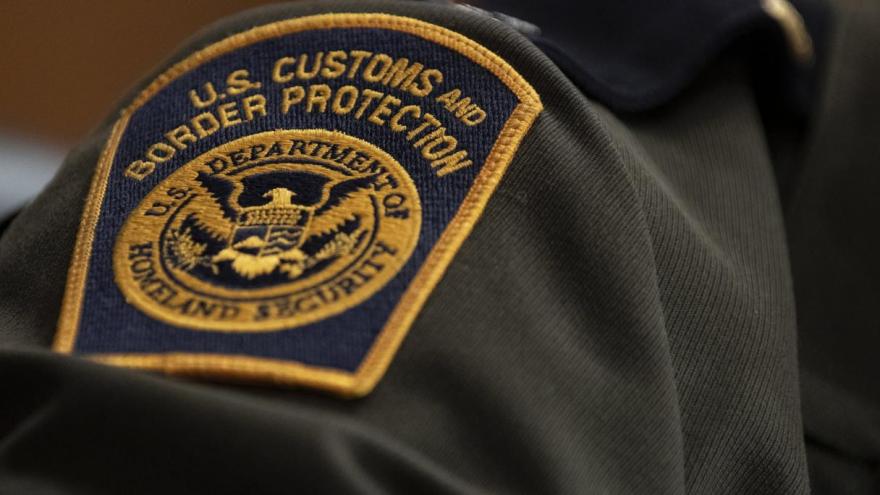 Internal investigators for US Customs and Border Protection have identified 70 individuals, 62 of which are current employees, who are connected with inappropriate or derogatory posts or the Facebook groups that had such posts, they announced Monday.

(CNN) -- Internal investigators for US Customs and Border Protection have identified 70 individuals, 62 of which are current employees, who are connected with inappropriate or derogatory posts or the Facebook groups that had such posts, they announced Monday.

Earlier this month, media reports revealed the existence of secret Facebook groups with an apparent nexus to CBP that were discovered to contain vulgar and sexually explicit posts. One Facebook group, dubbed "I'm 10-15," was exposed by the investigative reporting group ProPublica and reportedly included current and former Border Patrol agents.

Assistant Commissioner for CBP's Office of Professional Responsibility Matt Klein told reporters in a call Monday that the majority of the individuals identified so far are from the "I'm 10-15" group, while some were part of other Facebook groups, including "The Real CBP Nation," which CNN reported on earlier this month.

"Obviously the number of cases, we anticipate will continue to grow as we receive additional information and perform further research and conduct interviews," Klein said.

CBP officials said at the time that they were investigating "disturbing social media activity."

"We take all the posts that were put out today very seriously. These do not represent the thoughts of the men and women of the US Border Patrol. Each one of these allegations will be thoroughly investigated," said Border Patrol Chief of Operations Brian Hastings in an interview on "Newsroom" with CNN's Brooke Baldwin.

Hastings also said that the posts were turned over to the Department of Homeland Security Office of the Inspector General. The DHS IG rejected a referral from the OPR investigators, but feedback from the IG is guiding OPR's continued investigation.

The cases have been categorized in a few ways: those who posted inappropriate photos or memes; those who made inappropriate comments; and those who were identified as associated but not as a poster or commenter or someone tagged by another user, according to Klein.

When asked if Border Patrol Chief Carla Provost is one of the 70 identified, Klein said they wouldn't comment on individuals.

"OPR is conducting a very comprehensive review and investigation of every individual who either posted, or commented or may have had knowledge of any of those posts," he said.

It's unclear what disciplinary action will be taken against the individuals identified. Earlier this month, acting Homeland Security Secretary Kevin McAleenan said several CBP employees had been placed on administrative duty after offensive Facebook posts came to light.

"We've already put several agents on administrative duties. We've issued cease and desist letters to more. This investigation is continuing and the agents will be held accountable if they're CBP employees who did inappropriate things," McAleenan said.

The issue is not new, however, for Customs and Border Protection. In 2018, Klein warned all agency employees of potential discipline, after having been informed of a private Facebook group with inappropriate and offensive posts, according to a memo obtained by CNN.

The memo, dated February 2018 and titled "Social Media Posts," did not identify a specific Facebook group but reminded employees of Customs and Border Protection's standards of conduct and anti-discrimination and anti-harassment policies for workplace and off-duty employees that prohibit certain conduct on the grounds of discrimination or harassment.

When asked about the memo, Klein said it was written in response to a review of a separate allegation.

"This was a different group and the nature of the posting was different, we were talking about a different employee," he said. "We didn't immediately jump to the conclusion that there are other groups. The two were not related."

Dating back to January of 2016, Klein said CBP has had 80 additional cases involving inappropriate posts from social media sites.