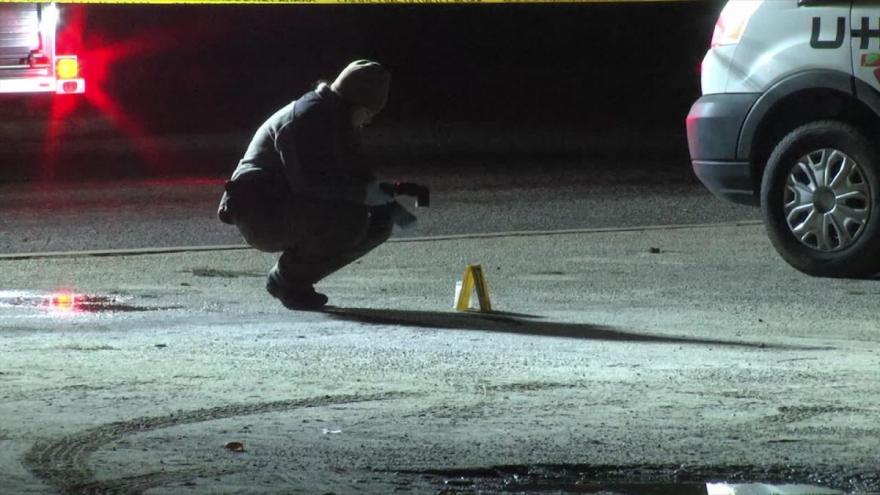 Basketball legend Kobe Bryant, 41, and his 13-year-old daughter Gianna Maria Onore Bryant were killed on Jan. 26, 2020, in a helicopter crash, a source with knowledge of the situation tells CNN. Bryant and Gianna are seen here attending a game between the Los Angeles Lakers and the Dallas Mavericks.

The shooting happened shortly after midnight Sunday morning at Mac's Lounge, about a half mile from Coker College.

No arrests have been made, Baker said.