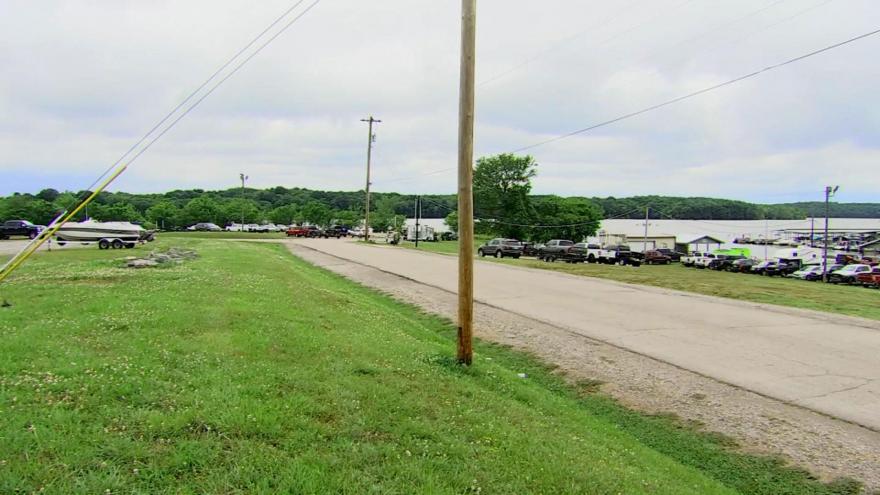 A small plane crashed into the Percy Priest Lake in Tennessee Saturday morning.

(CNN) -- Seven people are presumed dead after a small plane crashed into a lake near Nashville on Saturday, authorities said.

Smyrna is about 12 miles south of Nashville.

"We are no longer in an attempt to looking for live victims at this point so we're now recovering as much as we can from the crash site," Sanders said during the third and final briefing of the day.

Crews will remain on scene throughout the night, he said.

McDonald said seven people were aboard the plane when it crashed and at least one person has been confirmed dead.

"I think the situation itself is probably the most difficult part, dealing with the potential impact that this has on family and the community at large," Sanders said. "Our crews are working very hard, very diligently, all the agencies are working really well together."

Both the FAA and the NTSB are on scene investigating the crash, according to Sanders.