7 adults are found dead in a burning Alabama home 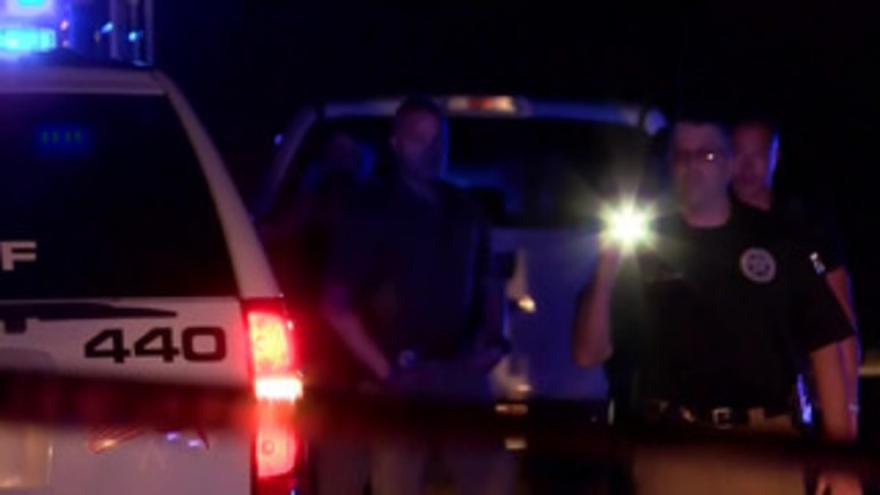 (CNN) -- Authorities in Alabama are investigating the deaths of seven adults foundin a home near Huntsville on Thursday night, the Morgan County Sheriff's Department says.

CNN affiliate WAAY is reporting that the home was partially burning when authorities responded to calls about a shooting around midnight.

The victims were four men and three women, the sheriff's office said.

"We don't have a motive at this time," Mike Swafford of the sheriff's office told the station. "We don't have a determined suspect at this time. Investigators are following leads to piece together exactly what happened and who was involved. We can say we don't believe there is an active threat to anybody in the area."